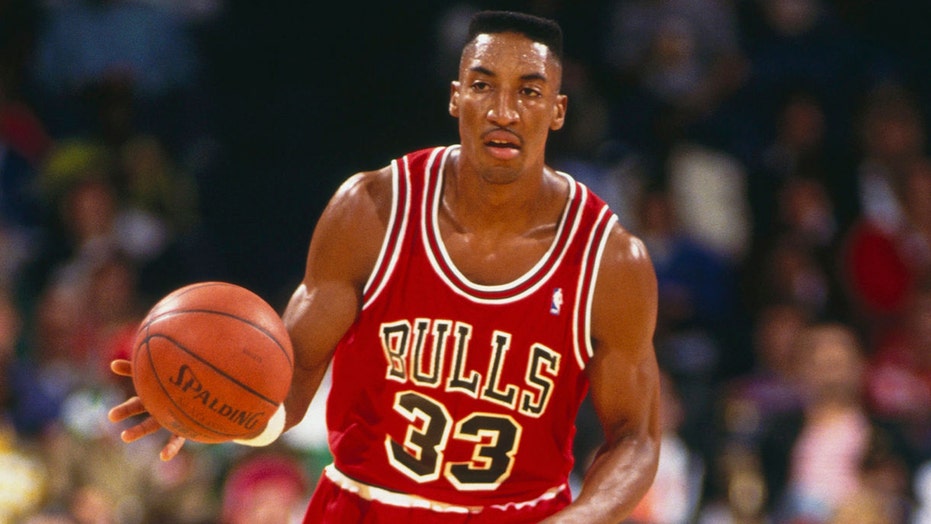 Scottie Pippen is a Basketball Hall of Famer who played for the Chicago Bulls, Houston Rockets and Portland Trail Blazers over the course of his 16 seasons in the NBA.

Pippen was a part of the Bulls’ championship runs and the Robin to Michael Jordan’s Batman for most of his career. He is predominantly featured in “The Last Dance” and fans of the NBA and the Bulls of the ’90s began to learn new things about Pippen and his time in Chicago.

Pippen is a six-time NBA champion, seven-time NBA All-Star and made the NBA’s All-Defensive team 10 times. He is arguably one of the best scorers in NBA history.

Here are five more things to know about Pippen.

Pippen was a relative unknown in the college basketball ranks. While Jordan attended North Carolina, Pippen went to Central Arkansas. He was one of the best basketball players to come out of school. Central Arkansas was an NAIA school at the time and he was getting almost no exposure before, almost by chance, the director of NBA scouting told teams to take a look at him.

The Bulls fell in love with Pippen and made every effort to go up and get Pippen.

The Seattle SuperSonics selected Pippen with the No. 5 pick of the 1987 draft. He was chosen after David Robinson, Armen Gillam, Dennis Hopson, and Reggie Williams.

Jordan revealed in the first episodes “The Last Dance” that Pippen electing to put off foot surgery until the start of the 1997-98 season rubbed him the wrong way. While Jordan believed it stunted the beginning of their season, Pippen revealed he still had no regrets.

“I decided to have surgery late, because I was like, 'You know what? I'm not going to f—k my summer up trying to rehab for the season,’” Pippen said.

4). PIPPEN WAS CRIMINALLY UNDERPAID WHEN HE WAS IN CHICAGO

One of the most noted things in the first part of “The Last Dance” was how much Pippen was paid during his time with the Bulls. During his final championship-run with the Bulls, he was the 122nd highest-paid player in the league. He was making $2.7 million that season – compared to Jordan who was making more than $33 million.

Pippen went on to cash-in when he left the Bulls. His wife, Larsa, posted on social media that her husband did just fine.

5). HE HAD ONE LAST SEASON IN CHICAGO

Scottie Pippen finished his career with the Bulls. (Photo by Focus on Sport via Getty Images)

After he was traded from the Bulls to the Rockets in 1999 and then later to the Trail Blazers, Pippen found himself back on the Bulls for the 2003-04 season.

He played 23 games for the Bulls but had to retire because of injuries. He averaged 5.9 points and 3 rebounds per game before stepping away.