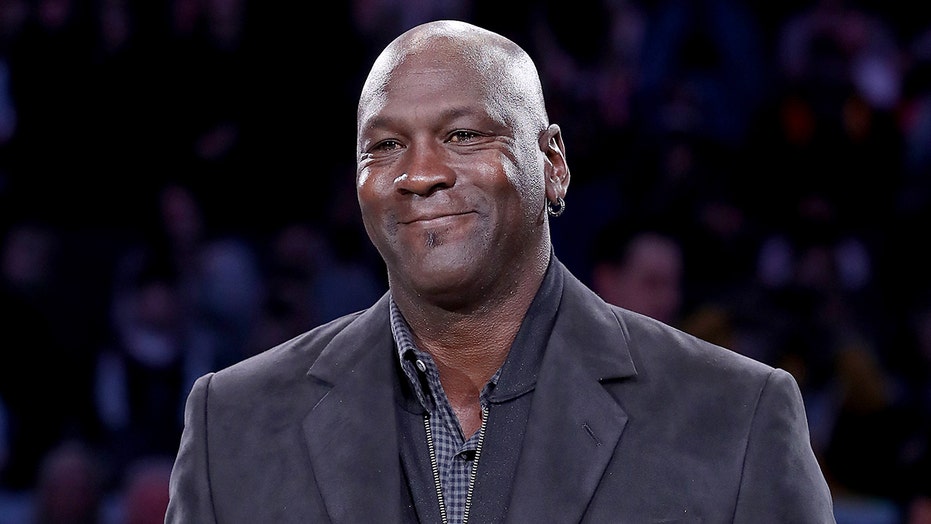 Kevin Durant offered his own opinion in the everlasting Michael Jordan vs. LeBron James debate during an episode of “The Boardroom” as the basketball world geared up for a new episode of “The Last Dance.”

Durant, the current Brooklyn Nets star, said there was no doubt that Jordan could have adapted to the same era of basketball James has played in. He dismissed the notion that Jordan couldn’t have thrived in today’s NBA.

“He can adapt his game to anything,” Durant told ESPN host and former NBA player Jay Williams during the show. “He would fit in as the best player in the league. That's what he would be. I feel like he'd have more possession to do more things. But there's also more athleticism in this game, there's more length in this game. There's also more space for MJ to go to work.”

The difference in eras is one of the main factors in the debate between Jordan and LeBron. Jordan played in an era where hand-checking was allowed and players would get smothered by the likes of Bill Laimbeer or Charles Oakley when you entered the paint. On the other side, LeBron has played in the same era when the three-pointer became more prevalent.

The biggest thing that hangs over LeBron when it comes to the comparisons against Jordan is the six championships. LeBron has only won three. He also came up short in his own Big Three era with Dwyane Wade and Chris Bosh but also managed to carry multiple Cleveland Cavaliers teams to the Finals to face historic teams like the Golden State Warriors and San Antonio Spurs.

Some of Jordan’s early dominance was chronicled in the first two parts of “The Last Dance” on Sunday night.