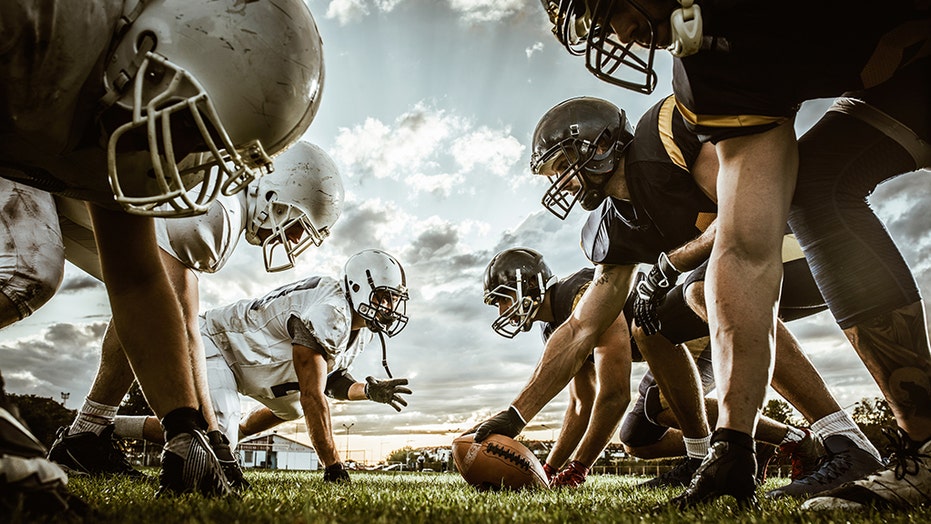 A Division III college football team announced Tuesday it has canceled the remainder of its 2019 season due to the number of injuries the squad had suffered through three games.

Grinnell College said in a statement that the numerous injuries have left just 28 student-athletes on a 39-man roster healthy and ready to play for the rest of the season.

RICKY WILLIAMS' 1998 HEISMAN TROPHY UP FOR SALE AT AUCTION

“This decision is in line with the Athletic Department’s mission, which states that student-athletes benefit from an integrated, co-curricular experience that upholds the academic mission of the College as the department provides individualized and group instruction in a safe environment, celebrates academic excellence, and emphasizes experiential learning,” the statement read. “The current state of the football team precludes the College from providing a safe environment."

The statement added: “The College is unwilling to compromise the health and safety of its players, including the 11 players, who over the course of the first seven weeks of practice and play, will miss some or all of the season.”

The small Iowa college had three straight losses to begin the season and only scored a total of three points in those games. The college itself boasts a 1,716-undergrad enrollment.

The team announced that the remaining seven games on the schedule will be forfeited, starting with Saturday’s game against St. Norbert College.