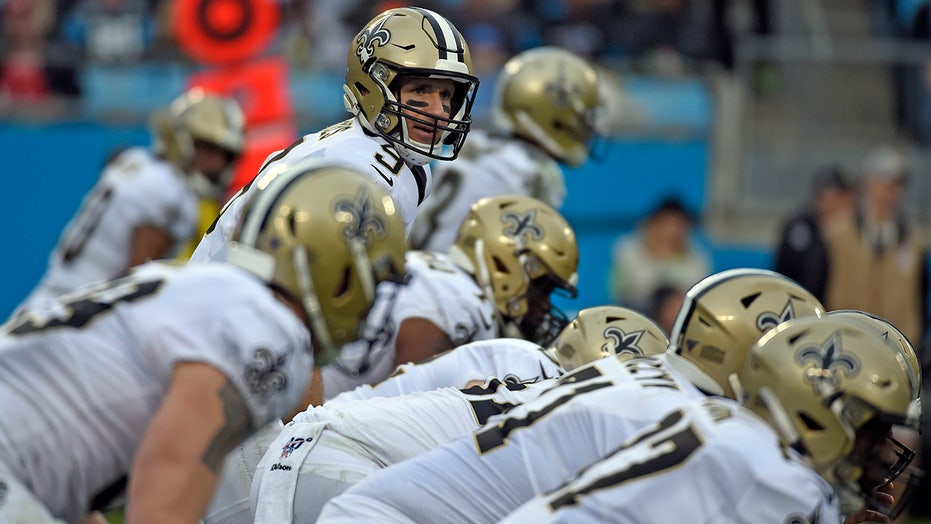 The New Orleans Saints and the Minnesota Vikings will meet in the NFC Wild Card round opposite of the Philadelphia Eagles and Seattle Seahawks.

The Saints come into the game as one of the best teams in the NFL even as the No. 3 seed in the NFC playoff bracket. The Saints have a 13-3 record and are the reigning NFC South division champions.

Drew Brees and company helped solidify their spot in the playoffs in Week 17 with a blowout 42-10 win over the Carolina Panthers. He finished the season with 27 touchdown passes and 2,979 passing yards despite only playing in 11 games because of an early-season injury.

The Vikings will have to contend with Alvin Kamara and Michael Thomas along with Brees on offense along with a defense that has been one of the better ones in the Brees and Sean Payton era.

But the focus of the Saints’ run through the playoffs will be their revenge after last season’s blow call that essentially cost them a chance at the Super Bowl. It will be in the back of everyone’s mind as they kick off in the first round of the playoffs.

The Vikings are back in the playoffs for the first time since the 2017 season. It is their third playoff appearance under coach Mike Zimmer.

The pressure will be on Kirk Cousins to step up in the playoffs. He’s only appeared in two career playoff game and that was when he was with the Washington Redskins. He has not won a playoff game.

Minnesota will hope to have Dalvin Cook back on offense to carry the load as well. He’s been out with a shoulder injury.

The Vikings are 19-11 all-time against the Saints and have won three of their four playoff matchups. The Vikings beat the Saints in the playoffs in 2014 thanks to a miracle touchdown pass from Case Keenum to Stefon Diggs. Minnesota fans will be hoping for the same result.

Minnesota Vikings running back Mike Boone, center, celebrates with teammates after scoring on a 1-yard touchdown run during the second half of an NFL football game against the Chicago Bears, Sunday, Dec. 29, 2019, in Minneapolis. (AP Photo/Andy Clayton-King)