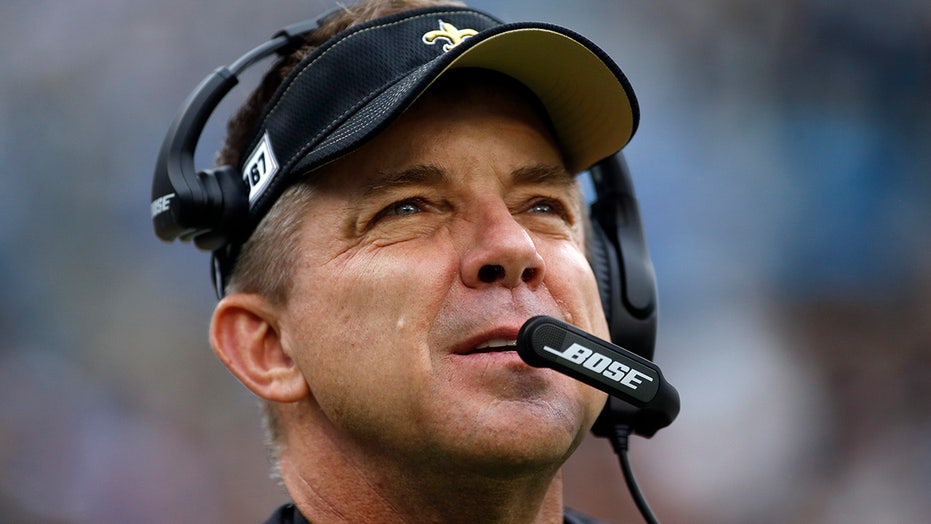 New Orleans Saints’ head coach Sean Payton is doing his part to help by donating plasma after contracting coronavirus last month, according to a report.

Payton spoke to the media while donating convalescent plasma at the Blood Center in New Orleans on Monday.

TRENT WILLIAMS WOULD BE ‘FIRST TACKLE TAKEN’ IN NFL DRAFT, SHOULD BE USED AS TRADING TOOL. FORMER REDSKINS’ GM SAYS

"Until there's a vaccine for it, this allows us to do something we think can help," Payton told reporters, according to the New Orleans Times-Picayune. "... Hopefully that plasma can help someone who's been affected maybe in a much more grave way."

Payton tested positive for COVID-19 in late March. At the time, he said he was fortunate enough not to have experienced “serious side effects.” Just a week later, he publicly announced that he was “doing well” and had been “cleared.”

“It's been quite a process. You spend a lot of time trying to learn as much as you can about it. We're certainly seeing it on the news 24/7,” Payton said at the time. “I was fortunate to be in the minority, without the serious side effects that some have. I'm lucky.”

Patients who have fully recovered from the coronavirus are being asked to donate plasma in the hopes that their antibodies can be used to help those seriously suffering from the virus.

Louisiana had 24,523 confirmed cases and over 1,300 deaths as of Tuesday morning.