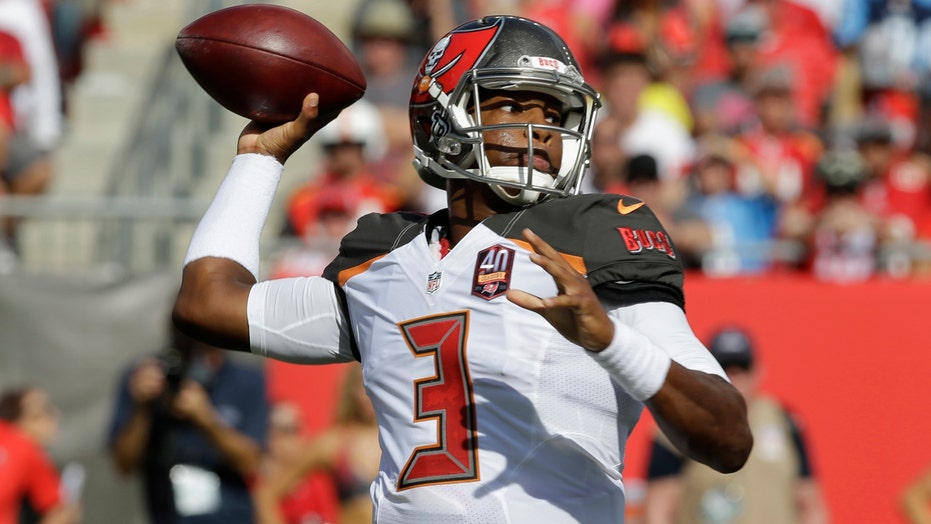 Jameis Winston is improving more than just his mindset this season after signing a one-year contract with the New Orleans Saints this week.

JAMEIS WINSTON WILL LEARN MORE UNDER SAINTS’ DREW BREES ‘THAN HE HAS IN HIS LIFETIME,’ ASSISTANT GM SAYS

“I can read license plates. I can read street signs. I think the precision in the vision is the biggest difference,” he said.

“No blurriness, and I think that’s huge. Depth perception has increased tremendously and those are the big things. I didn’t have bad eyes, I just had astigmatism. I had certain things that they had to fix to increase the precision and the sharpness of my vision.”

The Saints announced Tuesday that they agreed to a one-year contract with Winston, who will now have to compete for the No. 2 spot with Taysom Hill.

In his final season with the Tampa Bay Buccaneers, Winston threw for 5,109 passing yards and 33 touchdowns, but he turned the ball over a total of 35 times -- leading the way for the Bucs to move on and sign Tom Brady.