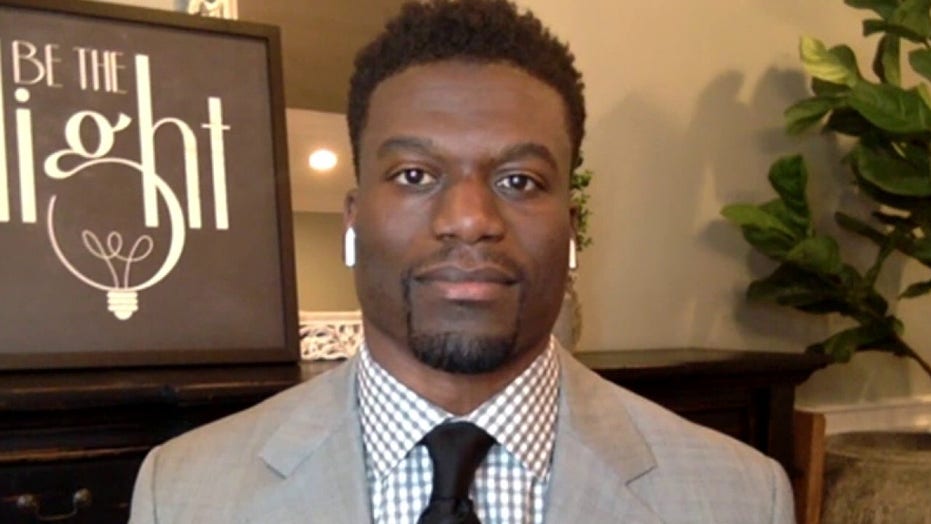 New Orleans Saints quarterback Drew Brees revisited his initial remarks about kneeling during the national anthem on Saturday, explaining that he “missed an opportunity” in saying he would not agree with anyone “disrespecting the flag.”

In a conference call with reporters, Brees again expressed remorse for his June comments about players kneeling during the national anthem amid the renewed debate following the May 25 death of George Floyd.

“To think for a second that New Orleans or the State of Louisiana, or the Black community would think I was not standing with them for social justice, that completely broke my heart,” he said. “It was crushing. Never, ever would I feel that way.”

He continued: “I recognize that I missed an opportunity that day. I had an opportunity to talk about and emphasize the social injustices that exist for our Black community and our need as a country to support them and advocate for systemic change.”

“And my lack of awareness in that moment hurt a lot of people.”

Brees said he’s since had conversations with the team, many who have openly accepted his apologies and decided to stand behind their quarterback.

Brees singled out safety Malcolm Jenkins, who had been among his harshest critics on social media before Brees' public apology, saying, "I am a friend of Malcolm, I am his teammate and I am his ally. There are many things that we’re having a conversation about working on together. All of our goals are aligned.”

But despite a number of apologies, Brees announced Saturday that he intends to stand during the national anthem while also supporting his teammates who choose not to.

“I acknowledge and respect anyone who chooses to kneel or any other form of peaceful protest to bring attention to social injustice and system racism that so many have endured and continue to endure in our country.”

Brees added that he will “always” support the “fight for social justice.”