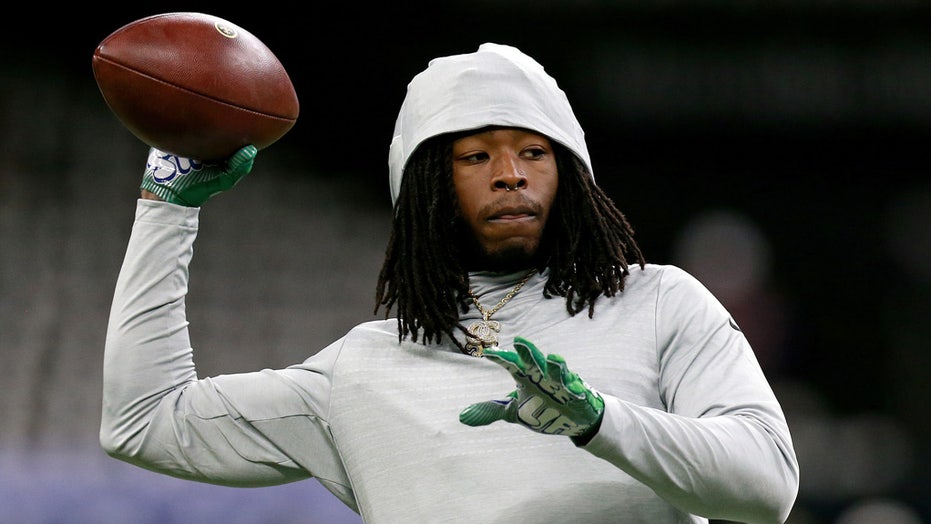 New Orleans Saints running back Alvin Kamara had to be salivating after seeing what Carolina Panthers running back Christian McCaffrey received in his new deal.

Kamara, who is going into the final year of his rookie contract, has been one of the top running backs in the league for the last few seasons. It could be in the best interest of the Saints to eventually pay Kamara, but general manager Mickey Loomis said Wednesday the team isn’t thinking too far ahead down the road.

“I haven’t really thought about that yet,” Loomis said during a conference call with reporters, according to WWL.

Through three seasons, Kamara has recorded 2,408 rushing yards and 27 rushing touchdowns. His 2019 season was slowed down by injuries. But in 14 games, Kamara rushed for 797 yards and five touchdowns.

It’s unclear what the market for Kamara’s upcoming deal would be or if there would be enough in the salary cap to re-sign Kamara after Mike Thomas signed a lucrative extension with the team last year.

McCaffrey received the richest contract for a running back in NFL history earlier this month. He signed a four-year, $64 million extension with the Panthers. He has been one of the top backs in the league for quite some time as he can both run and catch the ball out of the backfield.