While promoting one of her books back in 2016, the late Supreme Court Justice Ruth Bader Ginsburg reportedly chastised former NFL quarterback Colin Kaepernick's national anthem protest, calling it "dumb and disrespectful" before comparing it to burning the American flag.

Ginsburg was being interviewed by Yahoo's Katie Couric weeks before the 2016 presidential election, concerning how she felt about the San Francisco 49ers quarterback, and others, refusing to stand for the national anthem during games.

"I think it’s really dumb of them," Ginsburg replied. “Would I arrest them for doing it? No."

She added, “I think it’s dumb and disrespectful. I would have the same answer if you asked me about flag burning. I think it’s a terrible thing to do, but I wouldn’t lock a person up for doing it. I would point out how ridiculous it seems to me to do such an act.”

Kaepernick responded to her quotes after the interview, saying it was, "disappointing to hear a Supreme Court justice call a protest against injustices and oppression 'stupid, dumb.'" 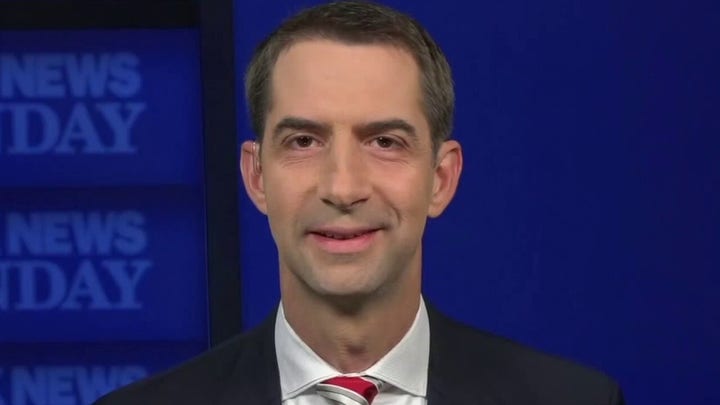 The Bill Clinton appointee walked back her comments days later, however, when a statement was released by the Supreme Court information officer addressing the issue, according to Fox 4.

"Some of you have inquired about a book interview in which I was asked how I felt about Colin Kaepernick and other NFL players who refused to stand for the national anthem," the statement read. "Barely aware of the incident or its purpose, my comments were inappropriately dismissive and harsh. I should have declined to respond."

President Trump's 2020 campaign released a statement Sunday, saying that he will nominate a woman to fill the vacant Supreme Court seat left open following her death.

Senate Republicans are expected to consider the president's nominee before the November election and have publicly stated their intention to hold a confirmation vote without delay, per Majority Leader Mitch McConnell, R-Ky.