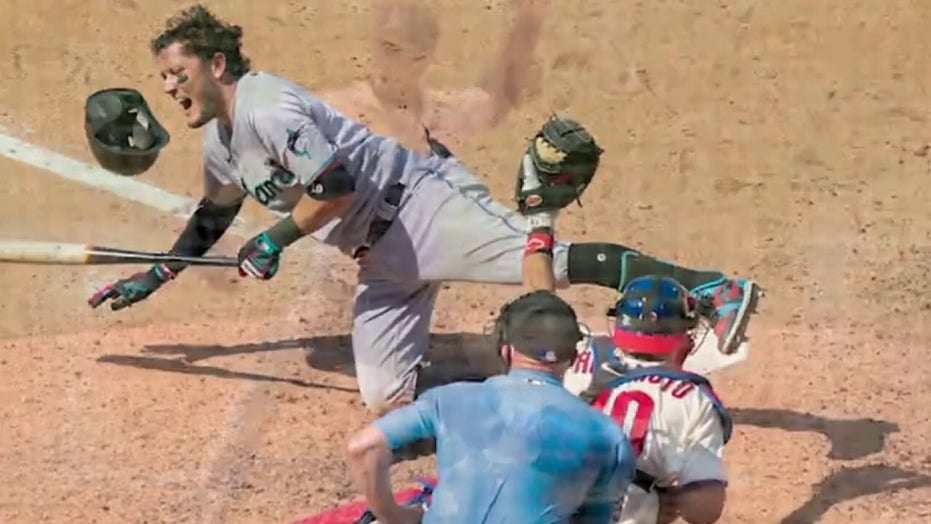 Manfred addressed the situation on MLB Network after 14 players and staff members on the Marlins tested positive for the virus, prompting the team to postpone the home opener against the Baltimore Orioles on Monday night.

"I don't put this in the nightmare category," he said. "We don't want any player to get exposed. It's not a positive thing, but I don't see it as a nightmare.”

But perhaps Manfred spoke too soon.

The growing number of cases could signal trouble for the Marlins, an issue Manfred said would have to be addressed when it actually happens.

"A team losing a number of players that rendered it completely non-competitive would be an issue that we would have to address and have to think about making a change -- whether that was shutting down the part of a season, the whole season, that depends on the circumstances," he said.

He continued, "The same thing with respect to league-wide. You get to a certain point league-wide where it does become a health threat and we certainly would shut down at that point."

The team was criticized after it was revealed that they decided to play Sunday against the Philadelphia Phillies, despite learning that three players had tested positive.