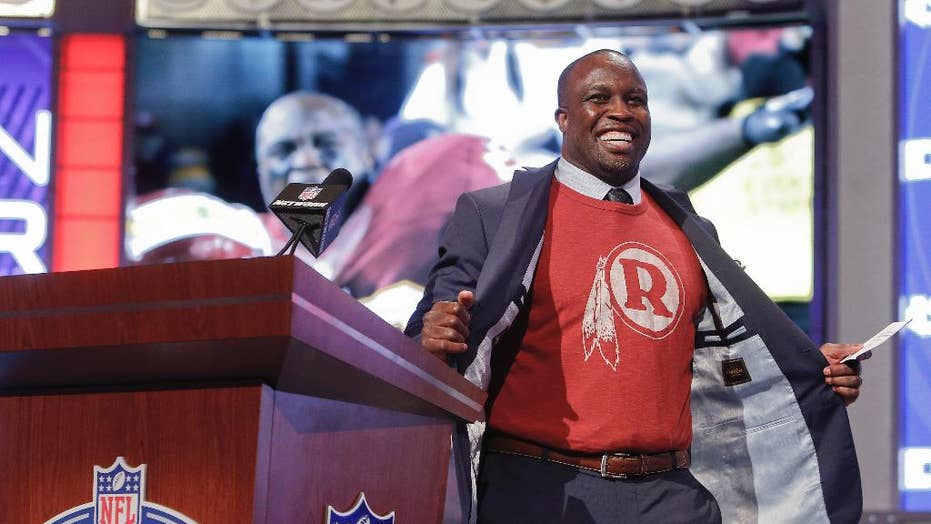 The Washington Redskins made a glaring error Monday night as they inducted four-time Pro Bowl linebacker London Fletcher into their ring of honor.

The team held a tribute to Fletcher during half time of their loss to the Chicago Bears, but when his name appeared on the FedEx Field video board it was spelled "Flecther".

Fletcher played for the Redskins from 2007 to 2013 and was one of the best linebackers in franchise history. In 112 games with Washington, he recorded 955 total tackles and 11.5 sacks.

He helped Washington make playoff appearances in 2007 and 2012, but the team lost both games.

Washington had one of the best defenses in the league during Fletcher’s first two seasons but got worse as time went on. Washington never won more than 10 games during the linebacker’s time there.

To add insult to injury, Washington lost to Chicago 31-15. Redskins quarterback Case Keenum threw three interceptions in the loss. Washington is now 0-3 on the season.