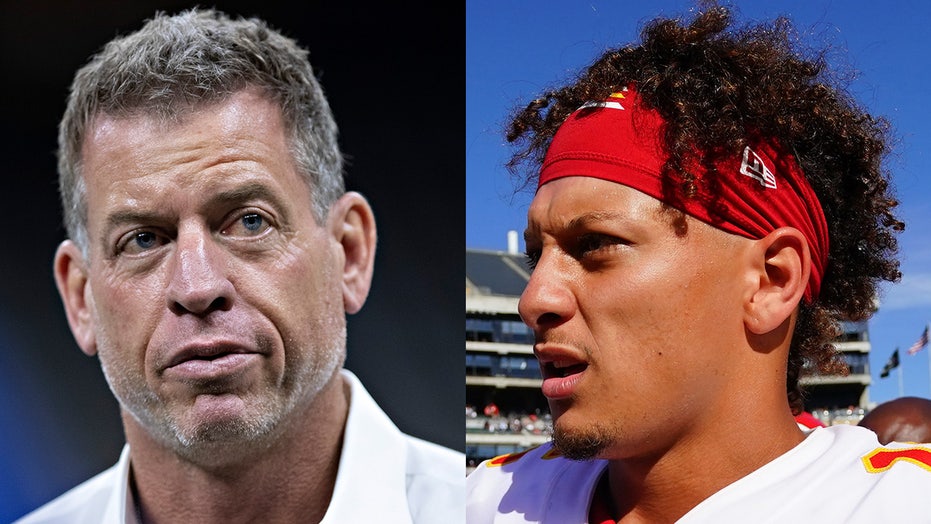 Hall of Fame quarterback Troy Aikman clapped back at an article drawing a comparison between his touchdown totals and the numbers of Kansas City Chiefs star Patrick Mahomes.

“iCYMI: Talk to me when when he has 33% of my Super Bowl Titles,” he tweeted.

Aikman was a three-time Super Bowl champion and won his first title in 1992 – his fourth season with the Cowboys. He also was playing with Hall of Famers Michael Irvin and Emmitt Smith during his career.

Mahomes is in his third season with the Chiefs and managed to make it to the AFC Championship game in his second season. Mahomes may not be playing with any surefire Hall of Famers yet, but he does have one of the best tight ends in the league in Travis Kelce to throw to.