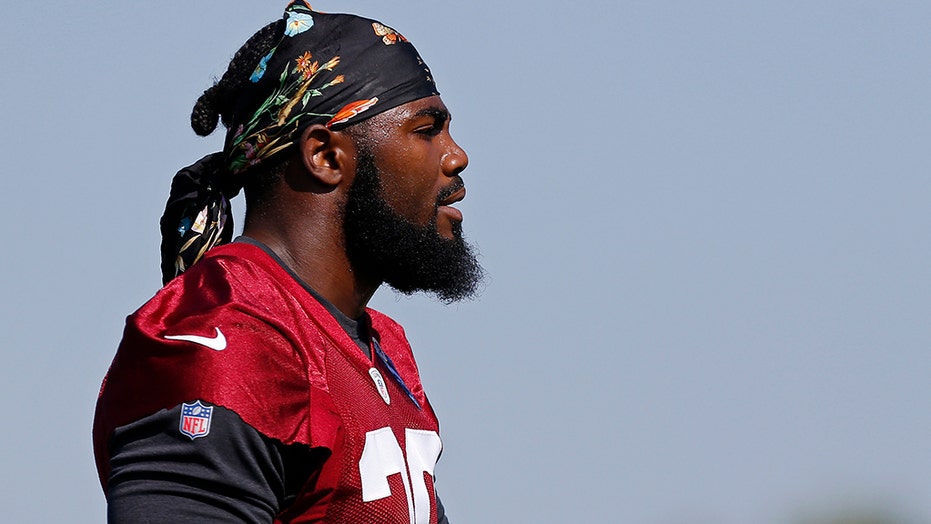 Collins, who had a less than amicable split with the Giants in the offseason, appeared on the NFL Network and said he would run over Gettleman if he saw him during pregame warmups.

“I would try to tell one of my defensive back coaches to throw the ball in that direction and give a nice little thud, a nice little run-over, a quick little ‘Uhh,’ something like that,” Collins said. “I’m going to make it a little subtle, you know? I don’t think he’s got the skill level to stay on his feet.”

Collins had been a star in the Giants’ secondary since the team drafted him in 2015. He was selected as an All-Pro in 2016 and made the Pro Bowl three straight years from 2016 to 2018. However, the Giants let him go during the offseason and he signed a six-year, $84 million deal with the Redskins.

The former Alabama standout felt the heat from the comments and later tweeted those critical of him need to “learn a joke from the real thing.”

The first matchup between Washington and New York is Week 4 on Sept. 29 at MetLife Stadium.