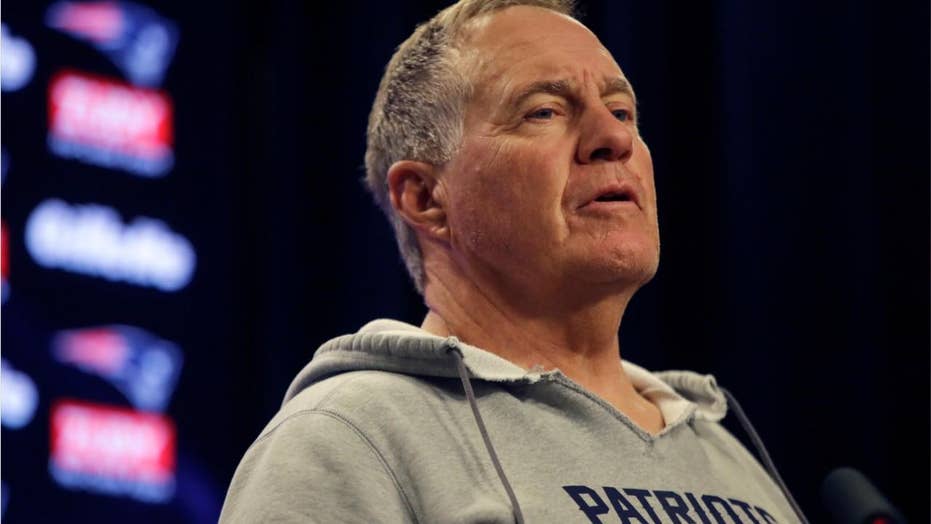 Favorite Super Bowl ring of Bill Belichick may be the most difficult to get.

The legendary New England Patriots head coach on Saturday made a comment about his six Super Bowl rings and gave his quarterback credit when talking about which one he liked the most.

“I think Tom said it well a long time ago,” Belichick said. “Which Super Bowl ring do you like the most? The next one.”

Belichick made the comments as Patriots training camp opened.

The Patriots are looking for its seventh Super Bowl title after defeating the Los Angeles Rams in February to pick up their sixth. They are tied for the most by any franchise in NFL history.

Belichick and Brady have both helped the Patriots to all six Super Bowls. But the seventh one could be the most difficult with New England losing a top receiver in Rob Gronkowski to retirement.