Heath Hembree of the Boston Red Sox looks on during a game against the Baltimore Orioles.

The Boston Red Sox pitcher who last October made headlines after voicing his strong support of President Trump by employing an expletive, said in an interview this weekend that he has no regrets.

Heath Hembree, the relief pitcher, was asked by TMZ last year whether or not he’d go to the White House after the team won the World Series. He responded, "Hell yeah. I f*** with Trump."

When asked what he liked about Trump, Hembree responded, "Everything!" 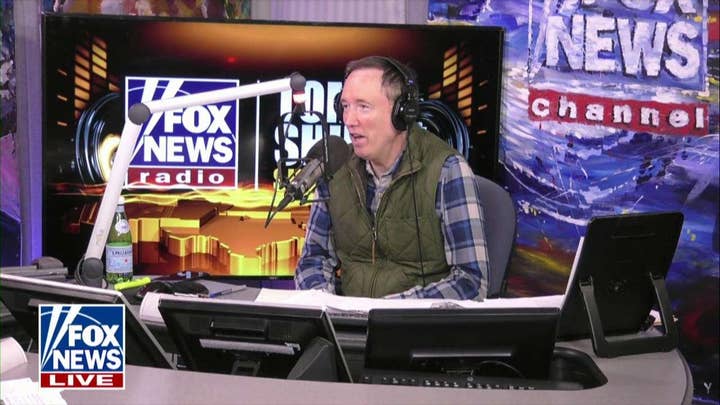 He admitted in the interview that he did not expect his intial comment to get picked up by so many media outlets since he’s a “middle reliever.”

“But I guess they are going to try and make a story out of something,” he said, according to Boston.com.

In the meantime, the team said it consulted with Major League Baseball and the White House and rescheduled the trip to May 9, an off-day after a three-game series in Baltimore.