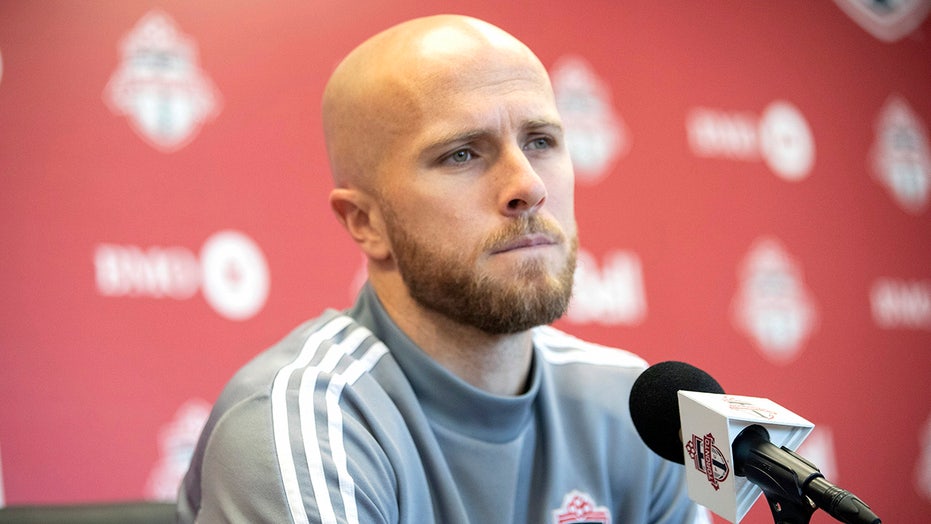 Toronto midfielder Michael Bradley needs surgery on his right ankle and likely will be sidelined about four months.

Bradley was hurt during Major League Soccer's championship game on Nov. 10 when Seattle's Román Torres attempted a shot and hit the ankle with his follow-through.

Toronto general manager Ali Curtis said the 32-year-old Bradley will have surgery on Tuesday in New York, a procedure to be performed by Dr. Martin O'Malley of the Hospital for Special Surgery. Curtis called the injury “very severe and complicated.”

"Make no mistake, in my opinion, for me, it was handled poorly," Altidore said Monday after Toronto's first preseason training session that was open to reporters. "This was an injury from two months ago and it's not the first time this has happened (at the club)."

"We are going to be careful and cautious about this," he said. "But we're confident that once he has the surgery that he'll be able to return to play. It'll take probably approximately four months. Now that could be shorter or it could be lengthier depending on how we manage that process."