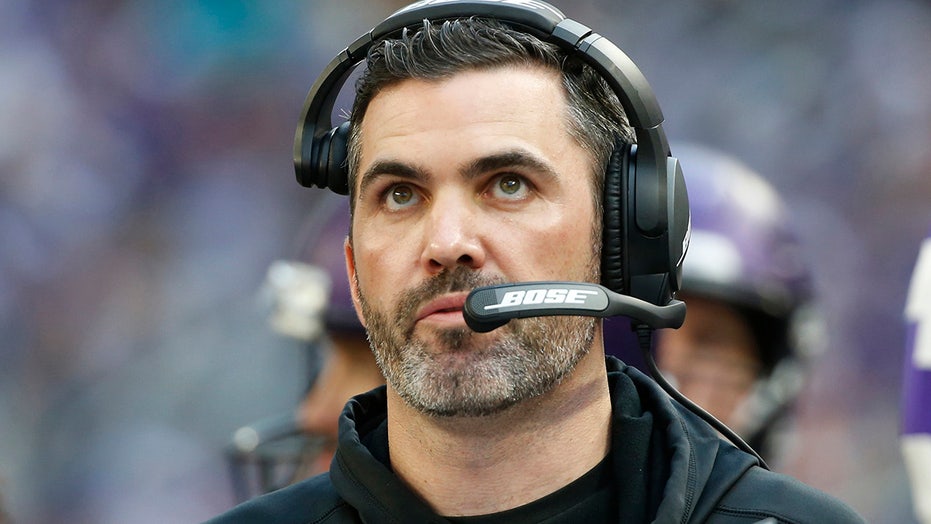 The Cleveland Browns will hire Kevin Stefanski as their next head coach, the Cleveland Plain-Dealer reported Sunday.

According to ESPN, Stefanski was the runner-up for the Browns’ job last season before it was given to Freddie Kitchens. The Browns fired Kitchens at the end of the 2019 season.

The 37-year-old Stefanski is the 18th full-time coach in Browns history and 10th since 1999. He takes over a team that had tremendous hype going into the 2019 season only to win six games and finish with a losing record for the 12th consecutive season.

FILE - In this Sunday, Dec. 16, 2018, file photo, Minnesota Vikings interim offensive coordinator Kevin Stefanski watches from the sideline during the first half of an NFL football game against the Miami Dolphins in Minneapolis. (AP Photo/Bruce Kluckhohn, File)

According to the Cleveland Plain-Dealer, Browns’ chief strategy officer Paul DePodesta wanted to hire Stefanski last year but was overruled by then-general manager John Dorsey who chose Kitchens after working with Mayfield during his impressive rookie season. DePodesta got his guy this time.

The Browns have been thirsty for success after drafting Mayfield and acquiring Beckham in the subsequent offseason. Cleveland has not been to the playoffs since the 2002 season.