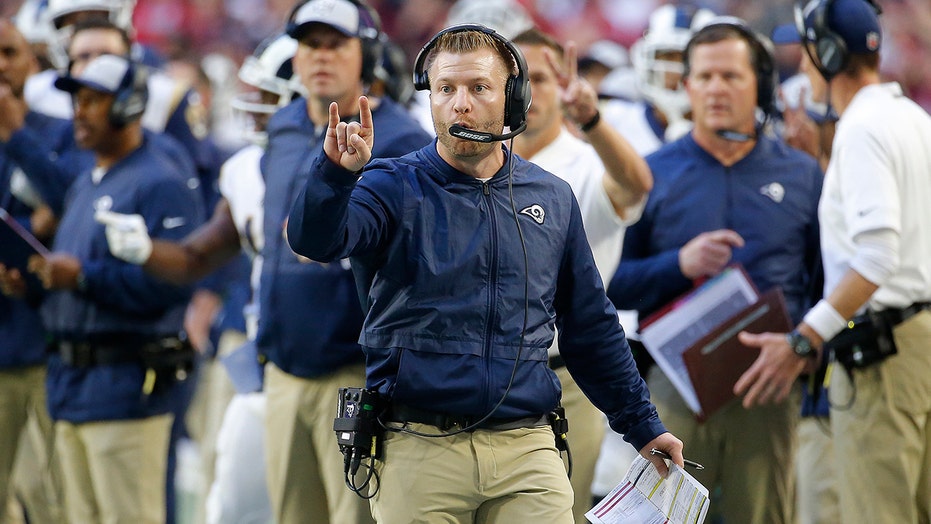 Los Angeles Rams head coach Sean McVay doesn’t see how his players will be able to follow social distancing guidelines while also being able to play football — and he’s not the only one.

McVay shared the sentiment of many in the NFL on Thursday when he said that he doesn’t see how the league can implement certain social distancing guidelines without it impacting players' abilities to perform.

"We're gonna social distance, but we play football? It's really hard for me to understand all this. I don't get it. I really don't,” he said according to Sports Business Journal.

Dr. Anthony Fauci, the director of the National Institute of Allergy and Infectious Disease, expressed his concerns Wednesday that the NFL season won’t happen unless the league takes a similar approach to the NBA’s plan to keep players in a “bubble.”

Several players tested positive for COVID-19 this week, including Denver Broncos’ safety Kareem Jackson and Dallas Cowboys running back Ezekiel Elliott, raising concerns about the spread of the virus once the regular season begins.