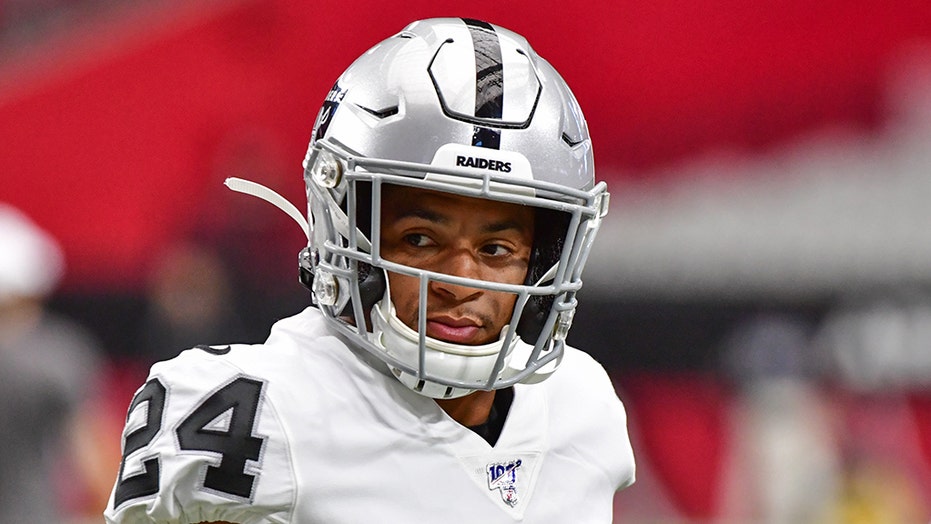 Las Vegas Raiders safety Johnathan Abram was involved in a scary accident during the team’s game against the New Orleans Saints on Monday night.

Abram was among the Raiders defenders who were trying to prevent Saints running back from reaching the end zone. Abram wasn’t able to get his hands on Kamara as the touchdown was saved by teammate Damon Arnette.

Abram tripped and fell into the bottom of a TV cart that was stationed near the end zone. The second-year defensive back was down on his back and motionless for a brief moment.

He was able to get up and sprint back to his own sideline.

Fans watching the game were perplexed over why the cart would be so close to the action.

Abram played in only one game last season. He suffered a torn rotator cuff and labrum and missed the rest of then-Oakland’s season. He had 13 tackles in last week’s win against the Carolina Panthers.

The Saints would eventually score on the drive to make it 10-0 in the first quarter.

The Raiders were in the middle of their opening game at Allegiant Stadium.