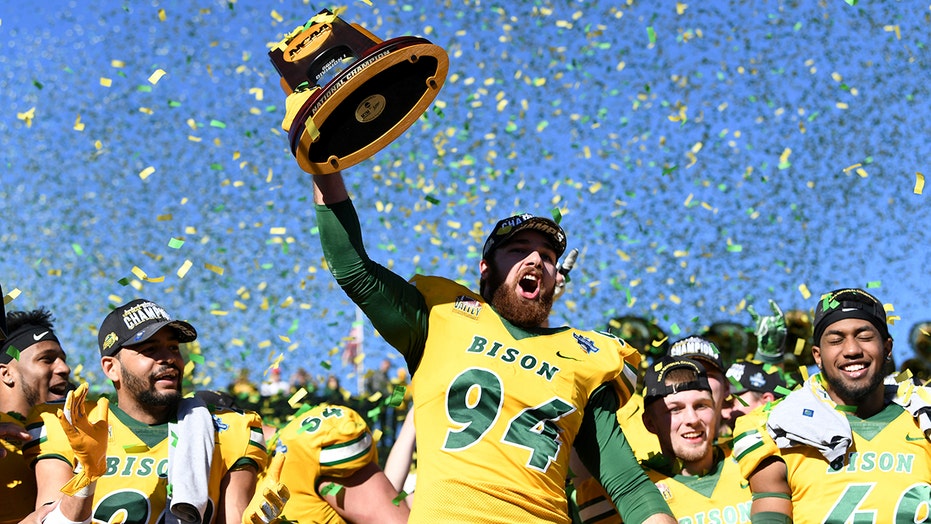 The NCAA Division I Council has proposed a framework to conduct a season in the Football Championship Subdivision, with teams allowed to play up to 11 games from this fall into next spring and a playoff bracket reduced from 24 to 16 teams.

The regular season would span 13 weeks through April 17, followed by playoffs through May 15. The recommendations, voted on Wednesday, will be forwarded to the Division I Board of Directors for approval.

None of the 13 FCS conferences are playing league games this fall because of the coronavirus pandemic and nearly 800 games involving FCS teams were canceled. The Missouri Valley, Ohio Valley, Southern and Southland are allowing teams to play nonconference games if they choose.

NCAA spokeswoman Michelle Hosick said teams can play a maximum of 11 games over the fall and spring, with no more than eight in the spring. For example, she said, if a team plays six games in the fall it can play up to five in the spring within the 13-week regular season.

Teams playing more than three games in the fall and, thus, fewer than eight in the spring can still be considered for the playoffs, which is one of the marquee features of the FCS.

There are 15 FCS teams that have at least one game scheduled this fall. Some of those teams have indicated they don't plan to play in the spring.

The council also forwarded proposals on practice structure and said its overarching goal is to have the FCS football season return to its usual fall calendar for the 2021-22 academic year.