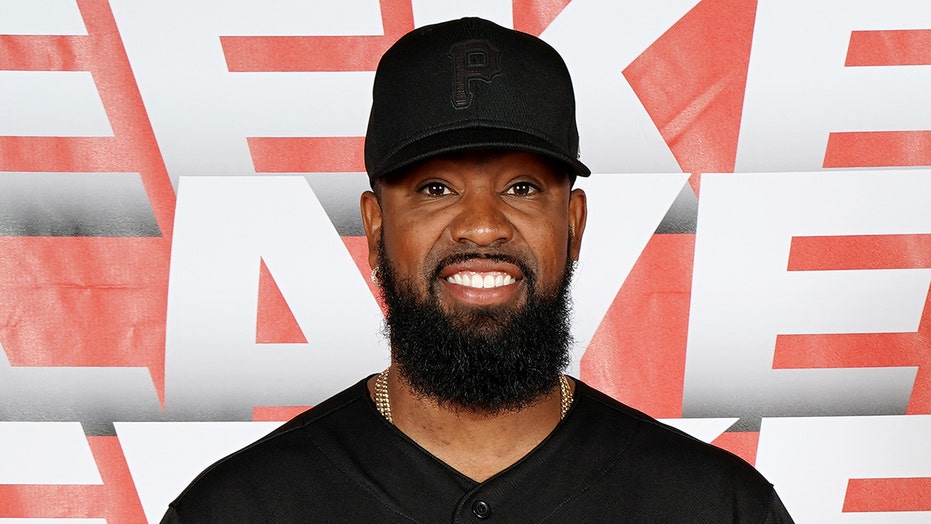 Pittsburgh Pirates all-star closer Felipe Vázquez has been arrested following an investigation into an alleged inappropriate relationship with a 13-year-old girl, authorities said.

Vázquez, 28, was charged with one count of computer pornography --  solicitation of a child -- and one count of providing obscene materials to minors, the Florida Department of Law Enforcement (FDLE) said in a news release Tuesday.

The investigation into Vázquez began in August after agents learned of his alleged relationship with a teen girl from Lee County, Fla., police said.

Vázquez is to be extradited to Florida. (Photo by Dave Arrigo/MLB Photos via Getty Images) File

Vázquez, of Saint Cloud, Fla., and the victim, now 15, have continued their relationship through text messaging, police said. In some messages, investigators alleged the pitcher suggested they would meet for sex after the baseball season ended.

In July, he allegedly sent her a video that showed him performing a sex act, police said.

FDLE agents and the Pennsylvania State Police took Vázquez into custody after serving a warrant at his Pittsburgh apartment. Investigators seized several electronic devices, which they said will be examined as part of the investigation.

He may face additional charges depending on the results of the forensic exams, police said.

Vázquez was taken to Allegheny County Jail and will be extradited to Florida.