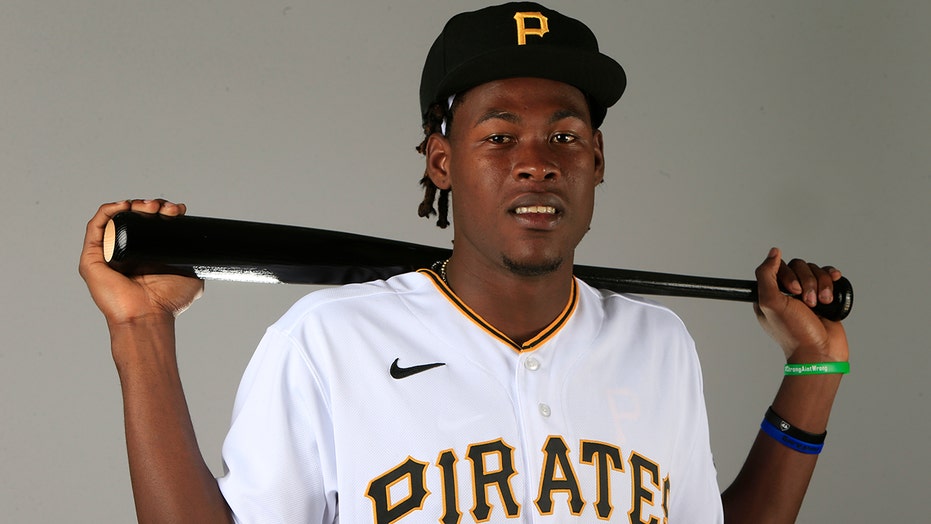 Pittsburgh Pirates prospect Oneil Cruz was reportedly arrested in a deadly crash in the Dominican Republic on Monday.

Cruz was arrested on suspicion of drunk driving in the crash, ESPN reported. Prosecutors said the 21-year-old was driving when his car hit a motorcycle, which was carrying three people. Cruz was the only person who survived the crash, according to multiple reports.

“The Pirates are aware of the tragic accident in the Dominican Republic involving Oneil Cruz. We have been in contact with Oneil and he is cooperating fully with the local authorities. We will provide an update as more information becomes available,” the team said in a statement to The Athletic.

Cruz, a shortstop, is the No. 3 prospect in the Pirates’ organization. He hit .301 with seven home runs in the Florida State League in 2019. In the Dominican Winter League, he was only hitting .185 with five RBI in eight games.

It’s the latest incident involving players in the Pirates’ organization.

Jung Ho Kang was arrested in 2016 in South Korea on suspicion of driving under the influence. It was his third offense in the country and hampered his ability to get a visa to get back to the U.S. He returned to the team in 2018.

Felipe Vazquez was arrested last year for allegedly sending explicit photos to an underage girl. He was charged with statutory sexual assault of a minor, unlawful contact with a minor, and corruption of a minor.