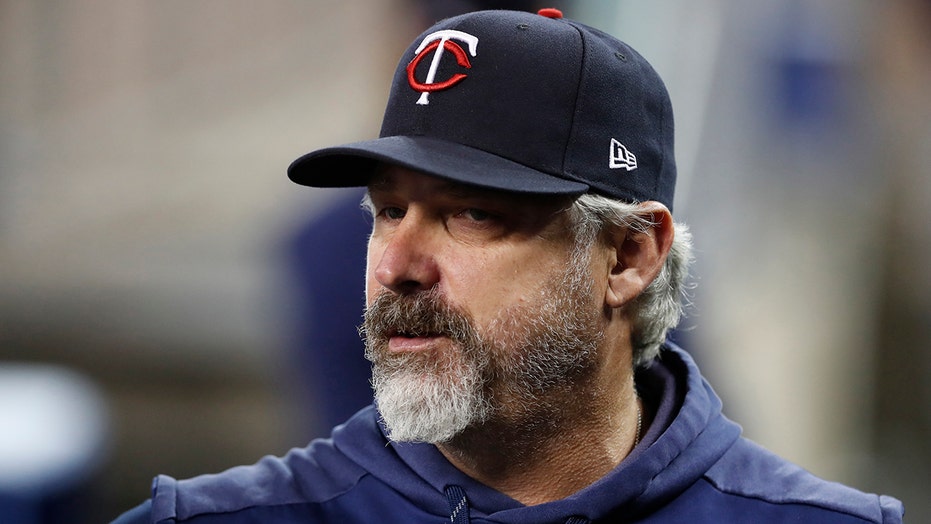 The Pittsburgh Pirates named Derek Shelton as their next manager Wednesday.

Shelton spent the last two seasons as the bench coach for the Minnesota Twins. He had been the quality control coach for the Toronto Blue Jays in 2017 and a hitting coach for the Tampa Bay Rays for seven years prior to joining Toronto. He’s had minor league managerial stints in the New York Yankees’ organization in the early 2000s but doesn’t have managing experience beyond that.

“I have known Derek for more than 15 years and have great admiration for his passion for the game and players, work ethic, curiosity, and desire to learn,” Pirates general manager Ben Cherington said, according to MLB.com. “He has worked and learned from some of the best in the game, and in turn has helped players and colleagues learn and improve during his 20 years of coaching and managing. We are confident Derek will help lead an elite playing and coaching environment at the Major League level and be a true partner to all of baseball operations as we challenge each other to get better every day.

“I want to thank our entire baseball operations group for their tireless work over the past several weeks of this search. We are thrilled to get to work with Derek and continue building toward a winning team in Pittsburgh.”

Shelton will replace Clint Hurdle, who had spent the last nine seasons as Pirates manager.

“My family and I are thrilled to have the opportunity to join the Pittsburgh community and are humbled to be a part of this storied franchise,” Shelton said. “One of the most exciting things for me during the interview process was just how evident the passion for Pittsburgh and the desire to succeed was with everyone I interacted with.”

Shelton becomes the first manager in the new era of the Pirates organization. The team brought in Travis Williams as president and Cherington as general manager earlier this month.

FILE- In this Aug. 30, 2019, file photo, Minnesota Twins bench coach Derek Shelton watches from the dugout during a baseball game against the Detroit Tigers in Detroit. Shelton is the new manager of the Pittsburgh Pirates, the team announced Wednesday, Nov. 27, 2019. (AP Photo/Carlos Osorio, File)

The Pirates were 69-93 in 2019, finishing in last place of the National League Central division.