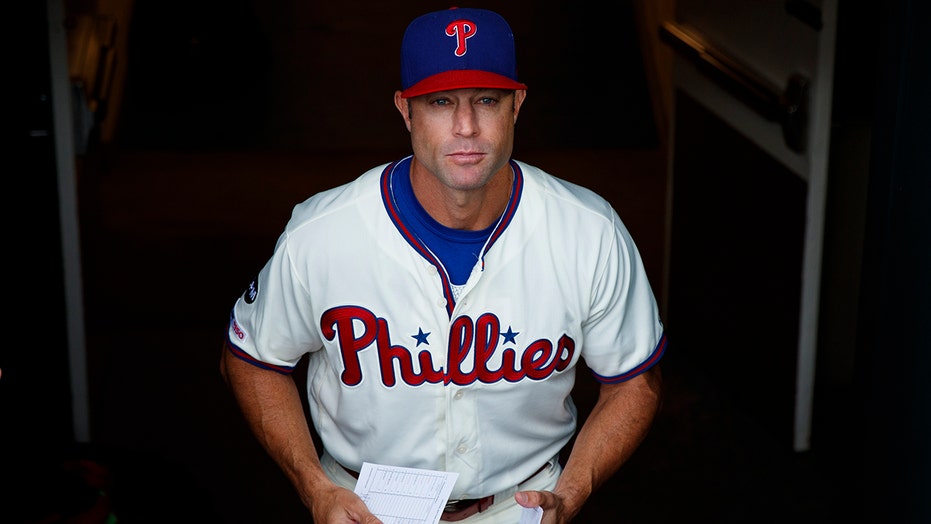 The Philadelphia Phillies fired manager Gabe Kapler on Thursday after two seasons with the club.

Kapler took over as Phillies manager prior to the start of the 2018 season, but even after the club made some interesting trades and signed Bryce Harper to a 13-year, $330 million contract, the team neither found itself in the playoffs nor did it win more than 85 games.

“Several years ago, I promised our loyal fans that I would do everything in my power to bring a world championship team to our city. I will never waver from that commitment,” Phillies managing partner John Middleton said in a statement.

“I have decided that some changes are necessary to achieve our ultimate objective. Consequently, we will replace our manager. I am indebted to Gabe for the steadfast effort, energy and enthusiasm that he brought to our club, and we are unquestionably a better team and organization as a result of his contributions.”

The Phillies were two games out of the second National League wildcard spot in the middle of September but lost eight of their next nine and missed out on making the playoffs for the eighth consecutive season. The team finished 81-81.

“When we hired Kap, it was our goal to develop a positive, forward-thinking and collaborative culture throughout the organization that would allow us to compete with the best teams in the league year in and year out,” general manager Matt Klentak said. “While we have fallen short in the win column for the last two years, I can confidently say that Kap's efforts have established a strong and sustainable foundation for this organization moving forward.”

Harper and catcher J.T. Realmuto backed Kapler as Middleton was reportedly seeking players’ input over whether to get rid of him.