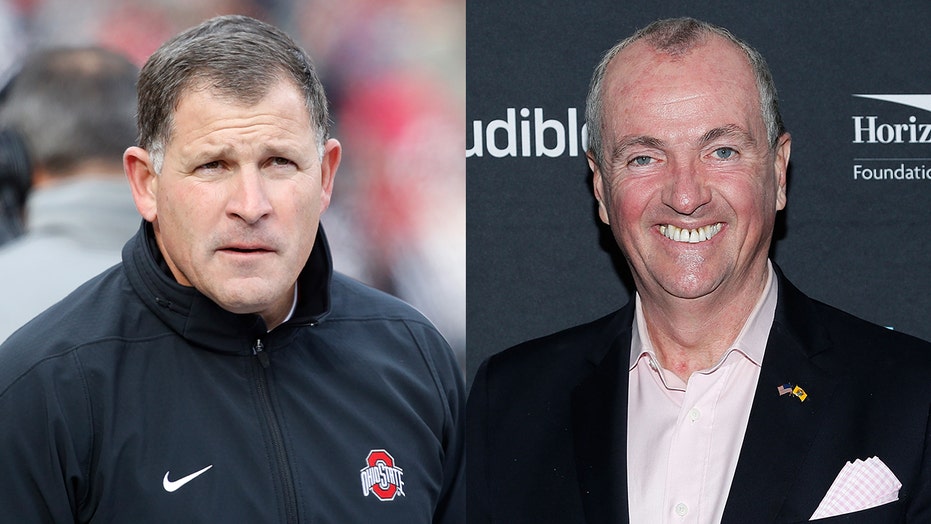 New Jersey Gov. Phil Murphy met with Greg Schiano as part of Rutgers’ effort to have a reunion with the football coach who had several successful seasons between 2001 and 2011, according to a report.

Murphy and Schiano discussed the Scarlet Knights’ head coach opening, NJ.com reported Tuesday. The meeting is said to be the last step for Schiano to return to the school and have the program receive upgraded facilities.

Schiano coached Rutgers for 11 seasons before moving on to the NFL and taking a job with the Tampa Bay Buccaneers. According to NJ.com, Schiano and Murphy are in agreement on a new contract but are still discussing the upgrades to the facilities, which the coach required if he was going to make a return to Piscataway.

Schiano, 53, is reportedly looking for a new football-only facility that would become the team’s new headquarters and a new indoor practice facility to replace the practice bubble the team uses. State lawmakers may need a final say for the next step in facility upgrades to go forward.

It’s unclear when the two sides will come to a final agreement.

Schiano started his first stint with the Scarlet Knights with four straight seasons of losing records. The team didn’t turn things around until 2005 when the team went 7-5 – the first time the school had been over .500 since 1992. Rutgers lost the Insight Bowl that year, but it would be the only bowl loss the team would suffer under Schiano.

He would go on to coach the Buccaneers, return to college as a defensive coordinator for Ohio State and returned to the NFL briefly with the New England Patriots. He decided to step away from football to spend time with his family.

Rutgers had only been to one bowl game before Schiano’s arrival and had been to three under his watch.