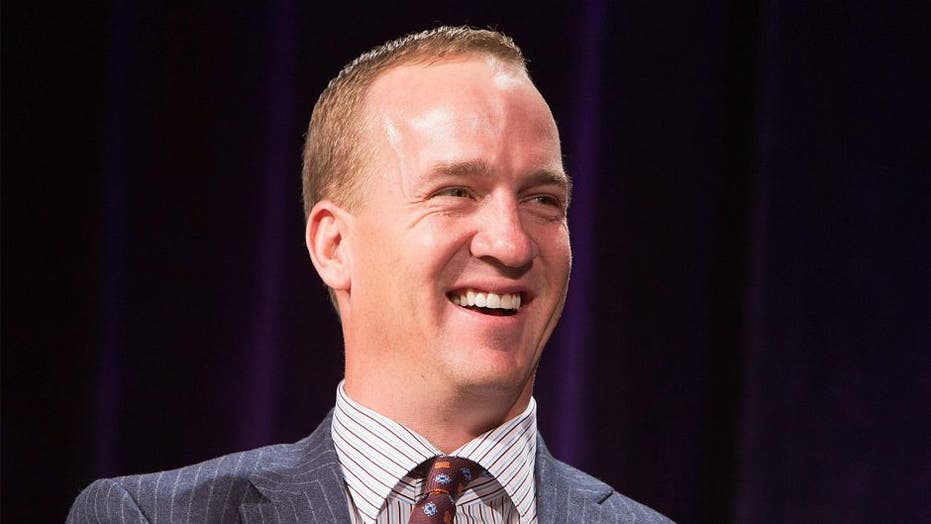 We won’t hear Peyton Manning in a broadcast booth anytime soon, but it was very close to happening earlier this offseason.

Manning reportedly received job offers from CBS and ESPN, but he turned down both opportunities. According to Bleacher Report, someone close to Manning said he came the closest he ever had to accepting one of them. He was given about 10 days to make a decision, and apparently that was not enough time for him.

“If he had another month to think about it, he very well might have done it,” the source told Bleacher Report. “Many people in his family said, ‘You know what, you should do this.’ … That’s hard to do because you’re not saying, ‘I’m going to try it this year.’ You’re basically saying, ‘This is what I am going to do for the next decade.'”

According to a report by the New York Post back in March, Manning turned down a lucrative offer from ESPN to become a color commentator on “Monday Night Football” so he clearly has plans to do something else in the future.

Bleacher Report also reported that multiple people who have spent time around Manning recently said that he wants to run a team with a stake in ownership, similar to what Michael Jordan has done with the Charlotte Hornets.

“I could see him running an organization,” former NFL head coach Mike Shanahan said in the story. “He is so on top of every area because he has been working at it his whole life.”

Manning, who will likely become a first-ballot Hall of Famer in 2021, entered the league with the Indianapolis Colts in 1998. He spent 14 seasons with the team, and he led the Colts to a Super Bowl victory over the Chicago Bears back in 2007.

After his stint in Indianapolis came to an end, Manning joined the Broncos in 2012 and spent the final four years of his career in Denver. He added another Super Bowl title to his resume in his final season.

Manning is a five-time NFL MVP, and he earned 14 Pro Bowl selections.