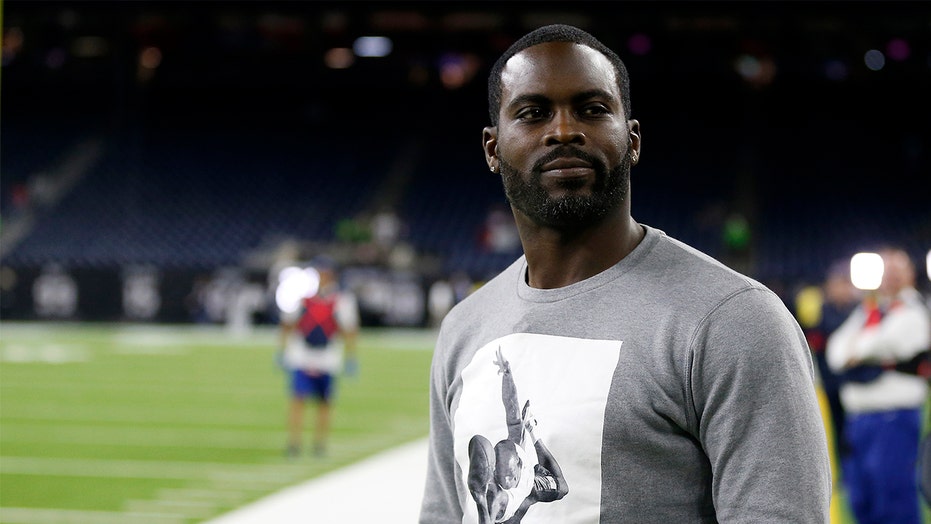 A petition calling for the NFL to remove former Atlanta Falcons quarterback Michael Vick as one of four Legends captains at the 2020 Pro Bowl has gained momentum -- generating hundreds of thousands of signatures due to his past history of animal abuse that was uncovered nearly 12 years ago.

As of Saturday at 4 p.m., more than 283,000 people had signed the petition started by Joanna Lind on change.org with the goal of removing the former quarterback from a role where he would "be honored" and act as a mentor for the players.

"Just saw this on Facebook and was absolutely disgusted," Lind wrote. "When is the NFL going to take any responsibility for the behavior of its current and former players? To honor a man who had zero regard for animals is unacceptable and I would like your help to make sure he is NOT honored at the 2020 NFL Pro Bowl."

HOUSTON, TEXAS - DECEMBER 01: Former quarterback Michael Vick looks on prior to the game between the New England Patriots and the Houston Texans at NRG Stadium on December 01, 2019 in Houston, Texas. (Photo by Bob Levey/Getty Images)

In 2007, Vick served 18 months of a 23-month sentence in federal prison after he was found guilty of running a "cruel and inhumane" dogfighting ring operation in Virginia, titled "Bad Newz Kennels."

On the petition page, Lind shared an excerpt from the book "The Lost Dogs: Michael Vick's Dogs and Their Tale of Rescue and Redemption," which goes into greater detail of the animal abuse.

Melissa Crampton leads Dakota from a building that was once part of Michael Vick's dog fighting compound in Surry, VA on August 7, 2019. The property is now occupied by Good Newz Rehab Center, an organization that shelters dogs that have been chained or penned. (Photo by Bonnie Jo Mount/The Washington Post via Getty Images)

His fall from grace also resulted in his bankruptcy and shattered reputation. He was out of the league for the 2007 and 2008 NFL seasons until his comeback with Philadelphia Eagles in 2010.

Following his jail sentence, Vick threw for 10,959 yards for the Eagles, New York Jets and Pittsburgh Steelers before retiring in 2017. He signed as a Fox Sports analyst soon after.

The other Legends captains scheduled to participate at the Jan. 26 Pro Bowl in Orlando will include Pro Football Hall of Famers Terrell Davis, Darrell Green and Bruce Smith.