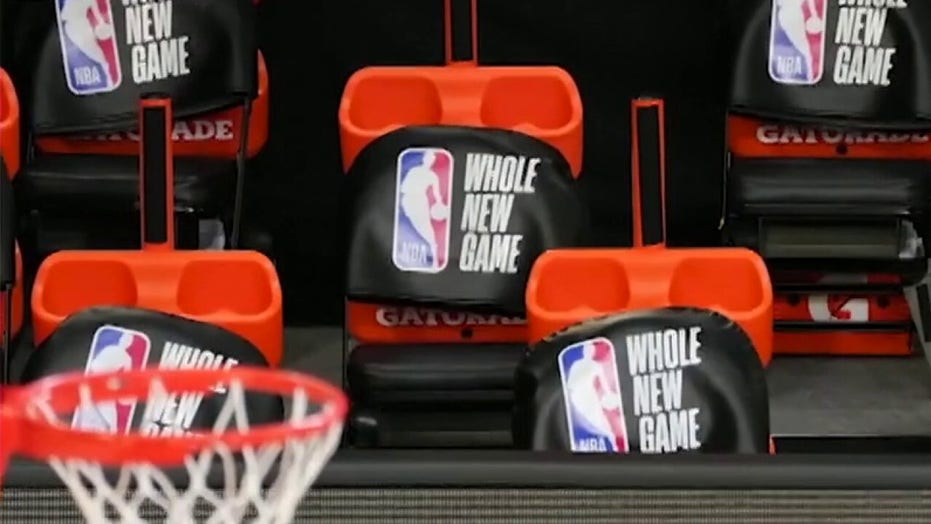 New Orleans Pelicans veteran J.J. Redick was among the players who knelt during the national anthem Thursday night prior to the first game of the NBA’s restarted season against the Utah Jazz.

Redick was asked Thursday night about President Trump’s tweet that the “game is over” for him if he sees any player kneeling during the national anthem. Since that tweet, several MLB players knelt during the anthem during their opening series and NBA players followed suit.

As for Redick, he believed that no one in the league really gave two thoughts about whether Trump was watching them play.

NBA Commissioner Adam Silver appeared to be supportive of players and coaches taking a knee during the national anthem to protest against racial injustice and police brutality.

Silver released a statement to The New York Times moments after the Pelicans and Jazz players and coaches knelt during the anthem on Thursday. Los Angeles Lakers and Los Angeles Clippers followed suit in their game later that night.

The police-involved death of George Floyd appeared to change the leagues’ stances on supporting social justice initiatives. So much so, the league allowed players to pick a pre-approved message to wear on the back of their jersey for the restarted season.