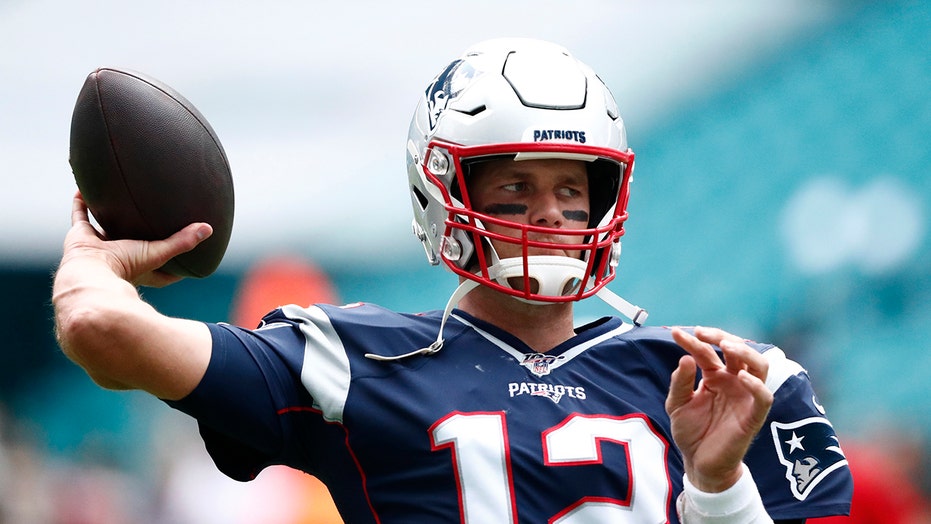 The New England Patriots are reportedly seeking an answer from Tom Brady about his plans regarding free agency and the 2020 season before free agency opens up in March.

Brady has said he’s not going to be quick about making his decision in the face of speculation about his plans once the offseason officially begins. ESPN’s Adam Schefter said Thursday on “Get Up” he doesn’t believe the Patriots are going to be left blindsided by any decision the six-time Super Bowl winner makes.

“I don’t believe the New England Patriots are waiting until March 16 to get an answer from Tom Brady,” Schefter said. “Last year, Rob Gronkowski wound up retiring in late March. I don’t know the conversations they did and didn’t have before, but New England missed the window on free-agent tight ends.

“So I don’t think they’re going to let Tom Brady go to free agency, all of a sudden, sign with Team X, and then on March 20, say ‘Well, what do we do at quarterback now?’ That’s not the way that organization operates.”

Brady said last weekend on Fox News contributor Jim Gray’s Westwood One radio show he was “open-minded” when it comes to free agency.

Brady has spent his entire career with the Patriots. CBS Sports reported Sunday that it would be “surprising” if Brady re-signs with New England and that he “intends to take a methodical approach to his first foray into free agency” and will “weigh all options” before deciding on the next move.