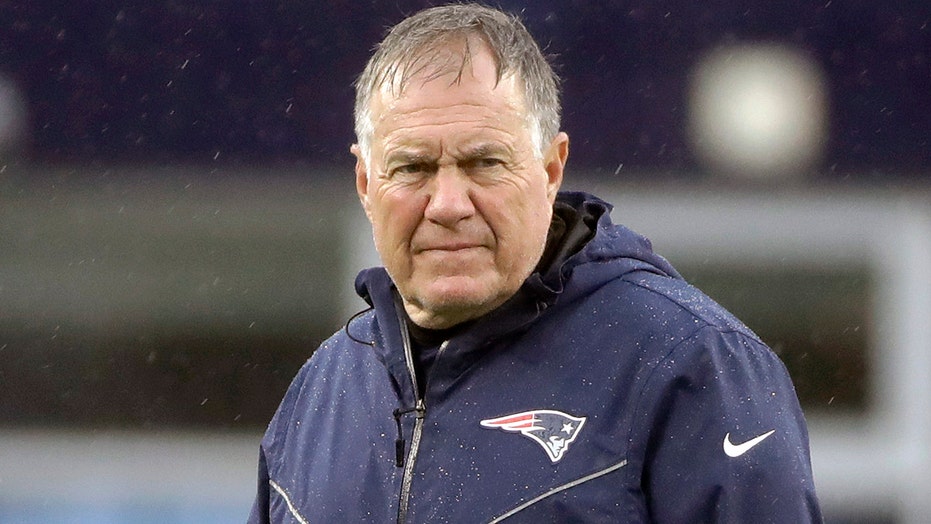 The New England Patriots improved to 9-1 on the season after defeating the Philadelphia Eagles on Sunday, but that wasn’t exactly the reason why the team was celebrating in the locker room.

After a hard-fought game that included the Patriots defense sacking Carson Wentz five times and Tom Brady failing to throw a touchdown pass, coach Bill Belichick decided to do something extra special for his boys: give them Monday off.

Victory Monday means each player gets the day off and won’t have to be back to work until Wednesday.

GRONKOWSKI WILL BE IN MIAMI FOR SUPER BOWL AS PARTY HOST

Belichick not only got to rile up his players with some good news, he got a kick out of poking fun at the Eagles after their loss – even if the jab comes more than a year after their Super Bowl loss to Philadelphia.

Eagles offensive lineman Lane Johnson said on the Pardon My Take podcast in February 2018 he believed Patriots players didn’t look like they were having fun playing after the team won their first Super Bowl.

It appeared that Belichick didn’t forget that one because he delivered a subtle response in the postgame press conference after Sunday's victory.

“It looked like everyone had fun out there today,” he said in part of his opening statement to the media.