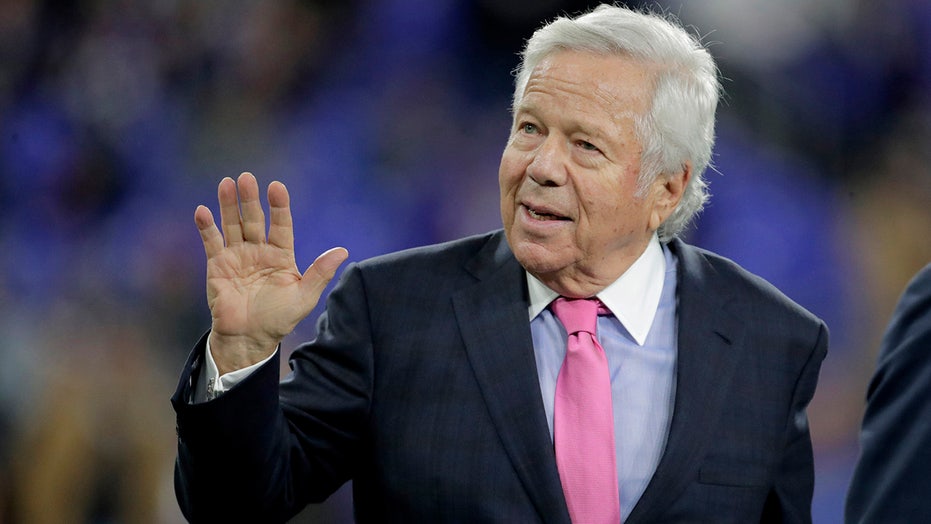 New England Patriots owner Robert Kraft got a soliciting sex charge against him dropped on Thursday.

Florida prosecutors decided not to go through with charges after a court barred the release of a video in the case.

Last month, the Florida 4th District Court of Appeal found that Jupiter police violated the rights of Kraft and nearly two dozen other men when they secretly installed video cameras inside massage rooms at the Orchids of Asia Day Spa in early 2019. The court then blocked the use of the video footage at trial.

Kraft’s attorneys filed a motion Monday asking the recordings be destroyed and that the NFL owner would be willing to pay the state’s cost if anyone challenges a destruction order. 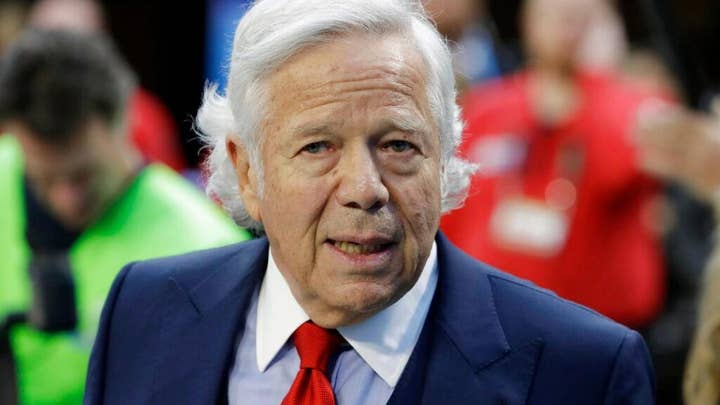 Kraft, 79, was charged in February 2019 in a multicounty investigation of massage parlors that included a secret video recording in the spas’ lobbies and rooms. Police said the recordings show Krafft and other men engaging in sex acts with women and paying them.

Kraft pleaded not guilty to the charge and issued a public apology in March 2019.

“I know I have hurt and disappointed my family, my close friends, my co-workers, our fans, and many others who rightfully hold me to a higher standard," Kraft said in a statement.

“Throughout my life, I have always tried to do the right thing,” he said. “The last thing I would ever want to do is disrespect another human being. I have extraordinary respect for women; my morals and my soul were shaped by the most wonderful woman, the love of my life, who I was blessed to have as my partner for 50 years.”

The billionaire also said, “As I move forward, I hope to continue to use the platform with which I have been blessed to help others and to try to make a difference. I expect to be judged not by my words, but by my actions. And through those actions, I hope to regain your confidence and respect,” according to CBS 4 Boston.