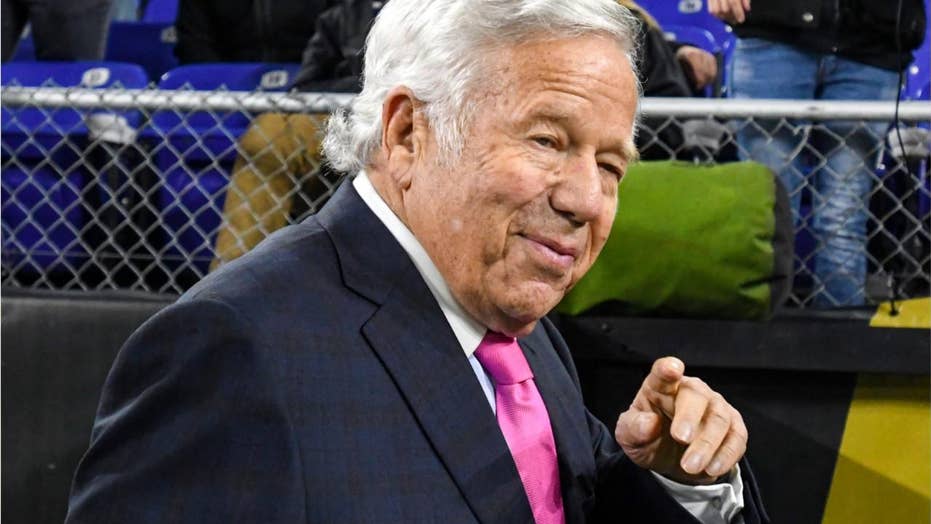 Kraft, who is a longtime friend of Trump’s, took a stand against the president’s rhetoric against players who were kneeling during the national anthem to protest racial injustice in the U.S., according to audio obtained by TMZ Sports on Friday.

“I must tell you, I think these dialogues are great,” Kraft said. “But, the elephant in the room now in my opinion, is this kneeling, which every player has a right to do if they feel it's right.

“The problem we have is, we have a president that will use that as fodder to do his mission that I don’t feel is in the best interest of the matter. It's divisive and it's horrible. And, it’s actually the opposite of what you all are trying to do.”

Kraft apparently said that no matter what the players did, about half of the country will side with Trump anyway.

“I just hope one of the things that can come out of here is that we find a way to be unified. And, be able to carry through and follow through,” he said.

The meeting at which Kraft was heard speaking in took place in New York City during the middle of the 2017 season. According to the New York Times, about 30 people were at the meeting that included owners, players and league executives. Commissioner Roger Goodell reportedly had even made a point to say “let’s make sure that we keep this confidential.”

The New York Times report confirms Kraft’s quote about Trump in the audio.