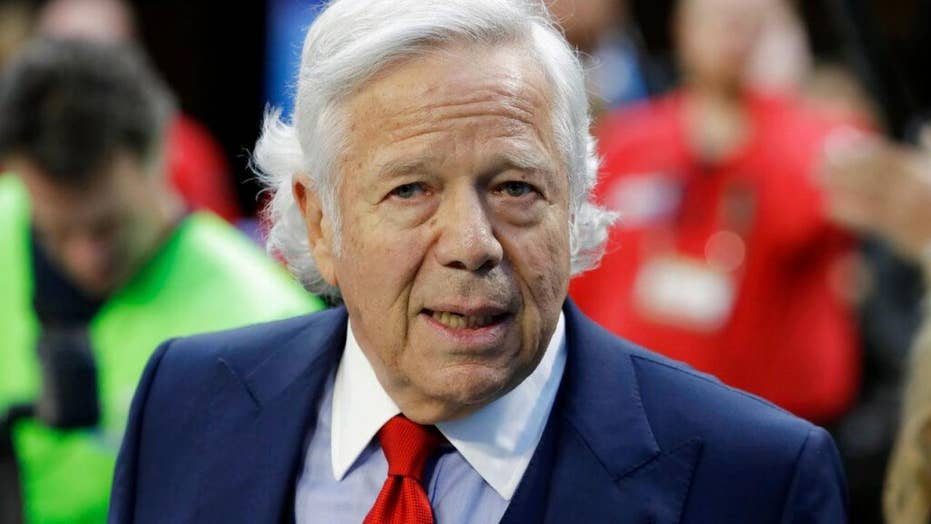 Lawyers for New England Patriots owner Robert Kraft said Tuesday that they want the 77-year-old's solicitation of prostitution case to be tried by a jury instead of a judge.

Attorneys Jack Goldberger, William Burck and Alex Spiro also filed a one-page notice in Palm Beach County Court waiving Kraft's arraignment, which had been scheduled for Thursday. The filing also reiterated Kraft's not guilty plea, which he made last month.

Kraft, who has owned the Patriots since 1993, was charged last month along with 24 other men in as part of a multicounty crackdown on massage parlor prostitution. About 300 men have been charged in total. 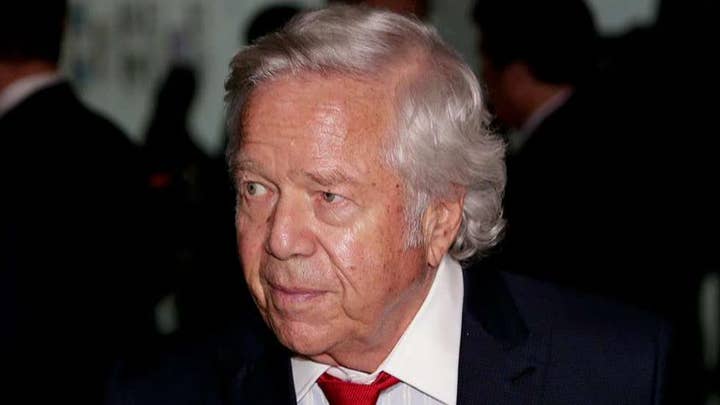 Prosecutors say Kraft was recorded on video by police twice in January paying for sex with a woman at a massage parlor in Jupiter, Fla. If convicted, Kraft would face 100 hours of community service and a $5,000 fine. He could also get a year in jail, although analysts have said that is unlikely. Attorneys for Kraft and the other men charged have asked a judge to block the release of recordings of them at the massage parlor.

Kraft, who has been attending the annual NFL owners meeting in Arizona this week, said over the weekend he was "truly sorry" and added that he had "hurt and disappointed my family, my close friends, my co-workers, our fans and many others who rightfully hold me to a higher standard."

Last week, Kraft rejected a plea deal in which prosecutors offered to drop the two misdemeanor charges if Kraft and his fellow defendants agreed to enter a diversion program for first-time offenders. That would include an admission they would be found guilty if their case went to trial, a $5,000 fine, 100 hours of community service and attendance in a class on the dangers of prostitution and its connection to human trafficking. They would also have to make a court appearance and be tested for sexually transmitted diseases.