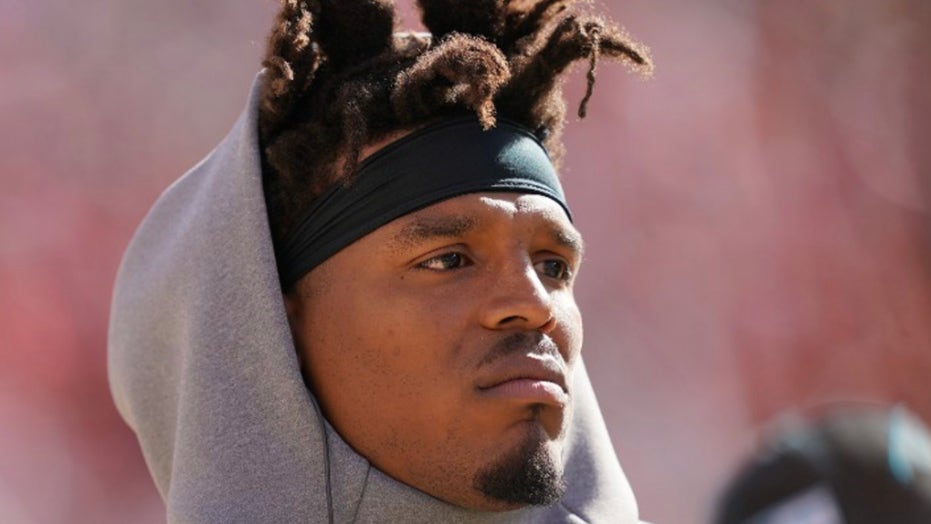 The New England Patriots revamped their offensive approach to suit the strengths of new quarterback Cam Newton ahead of their 21-11 victory over the Miami Dolphins, head coach Bill Belichick said on Monday.

The Patriots called a number of designed quarterback runs and zone reads during their season-opening victory. Belichick said the approach was tailored to “take advantage” of Newton’s abilities as a dynamic dual-threat quarterback.

"We always try to do what's best for the team to win," Belichick said Monday, according to NFL.com. "Everything we've done for the last 20 years, and rightfully so, has been for Tom Brady, it was for Tom Brady. Everything was dedicated to him, other than the games that he didn't play in, like when [former Patriots quarterback Matt] Cassel played, or Jimmy [Garoppolo] and then Jacoby [Brissett] when Brady was suspended. So you know there were times when he had to plan differently." 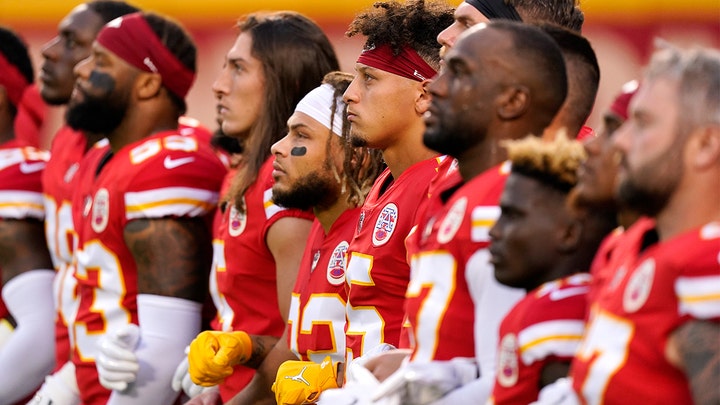 Newton rushed 15 times for 75 yards and two touchdowns in his Patriots debut. No other Patriots quarterback in team history has attempted that many runs in one game.

The 31-year-old quarterback, who also compiled 155 passing yards, said he isn’t worried about his rushing workload resulting in an injury.

"There's many different ways to attack a defense, and having a quarterback run is just another added dimension that a lot of teams can't have,” Newton said. “Yet through it all, I have to make a conscientious decision each and every time I do run the ball to be smart. Not to get ahead of myself and trying to prove a point. As long as I run and take care of myself and get down when need be, then I feel like everything will be OK."

The game plan was a significant departure from the pass-heavy attack favored during former quarterback Brady’s two decades under center. Brady struggled at times during his debut with the Tampa Bay Buccaneers on Sunday, completing 23 of 36 passes for 239 yards, two touchdowns and two interceptions during a loss to the New Orleans Saints.