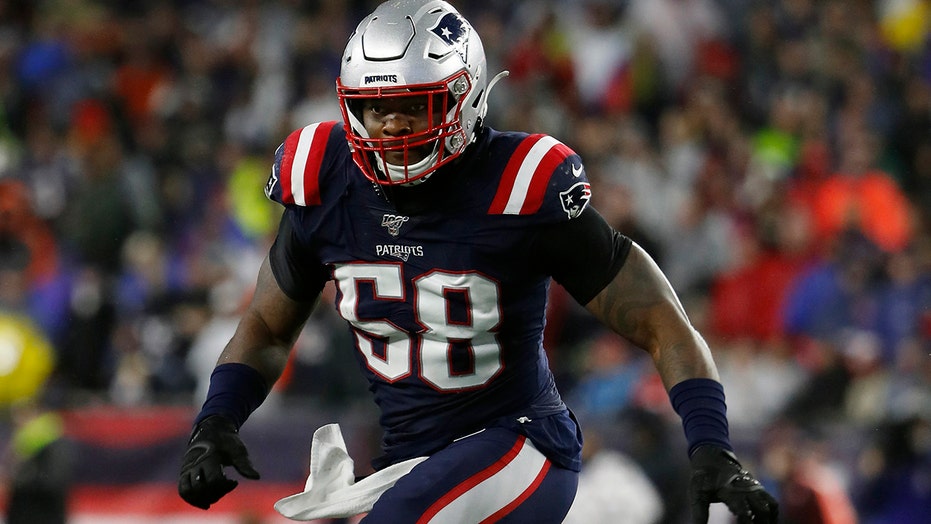 New England Patriots linebacker Jamie Collins showed off his athleticism at practice on Wednesday as the team prepared for a pivotal showdown against the Philadelphia Eagles.

Collins was caught on video doing a backflip in a helmet and full gear as other Patriots defenders were going through drills. WPRI-TV cameras caught Collins’ impressive stunt.

Collins’ teammates noted the linebacker’s athleticism in The Athletic earlier this season.

Dont’a Hightower told The Athletic he had seen Collins do a backflip before.

Collins had shared his athletic ability on Instagram in 2015.

He is currently in his second stint with the Patriots. The team traded him in 2016 to the Cleveland Browns. He spent 2017 and 2018 with the Browns before rejoining the Patriots prior to the 2019 season.

This year, Collins has three interceptions, 48 total tackles and a career-high six sacks. The Patriots are among the best defenses in the NFL.