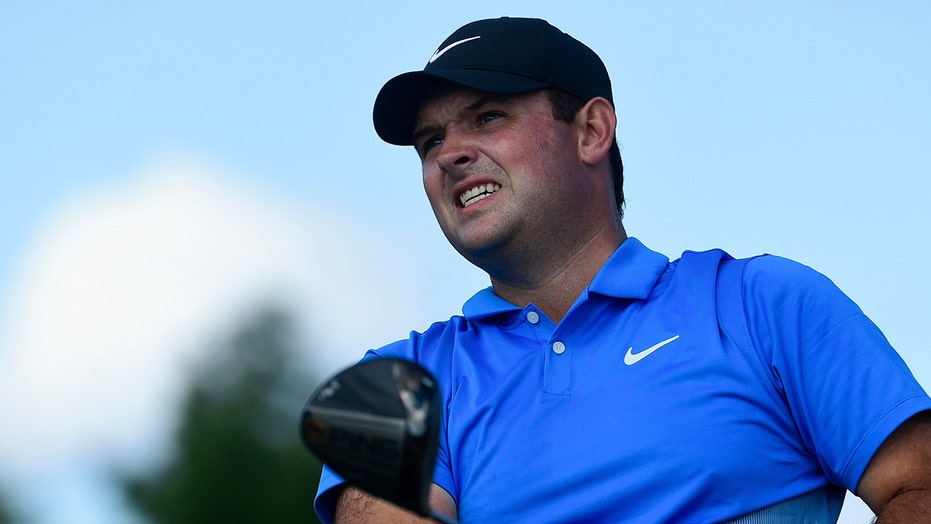 American golfer Patrick Reed defended himself from cheating accusations Tuesday after he was penalized for improving the lie of the ball at an event in the Bahamas last week.

Reed, who is set to be on the U.S. team for the Presidents Cup in Melbourne this week, appeared to move sand in the bunker with practice swing during the Hero World Challenge on Friday. Making that move carries a two-stroke penalty, but Reed denied he was trying to improve his lie.

“I wasn't trying to improve a lie. If you break the rules unintentionally, it's not cheating,” Reed said, according to BBC Sport.

Cameron Smith, who is playing for Australia in the Presidents Cup, has been Reed’s biggest detractor going into the tournament. Smith said he had no sympathy “for anyone who cheats” and lamented Wednesday that his friendship with Reed could be over because of his comments.

“I'm sure he didn't like it, I think there is a little bit of tension there,” Smith said, according to ESPN. “I've looked at Patrick a couple [of] times, but he hasn't looked back. I'm looking forward to the weekend.”

Smith admitted that he wouldn’t go out of his way to strike up a conversation with Reed and was willing to do whatever it takes to help his team win, even if team captain Ernie Els puts him in a showdown with Reed.

“[Whatever] Ernie thinks is best I'm willing to do. I'm here to do a job for Ernie, and that's all I'm focusing on,” Smith said.

Els and U.S. captain Tiger Woods both said they have moved on from the Hero World Challenge and were focused on the week ahead.