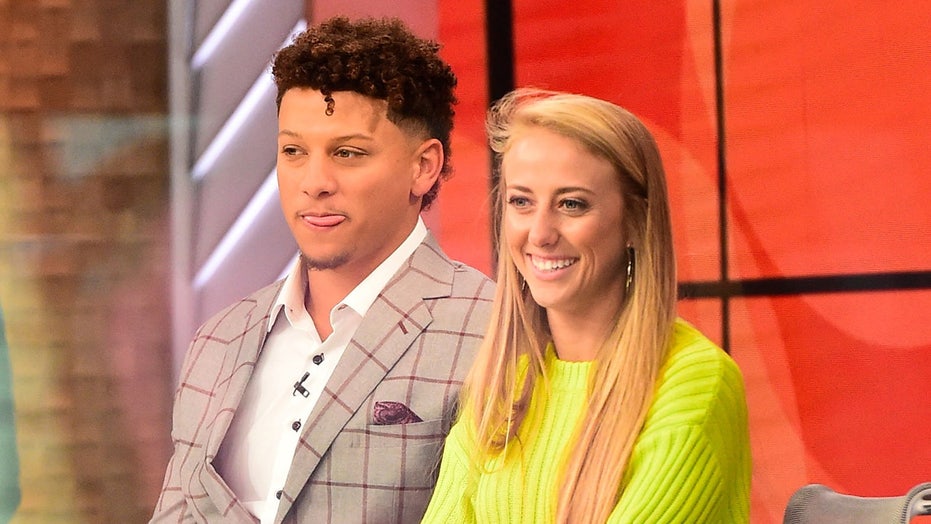 Patrick Mahomes’ girlfriend, Brittany Matthews, said Sunday that New England Patriots fans were harassing her during the Kansas City Chiefs’ game at Gillette Stadium and that security had to get involved.

Matthews wrote about her experience in a series of tweets. She said that fans recognized that she was Mahomes’ girlfriend and that she was with Mahomes’ brother, Jackson. She wrote in her initial tweet, “as soon as we sit down, drunk dude ‘hey everyone this is patrick mahomes girl and brother, let’s give them s—t.’”

She added that fans were hollering at them when she stood up and that the fans threatened to call security on them. Matthews said security later escorted them to a “safe place.”

TOM BRADY, NEW ENGLAND PATRIOTS, BOOED OFF FIELD BY THEIR OWN FANS DURING CHIEFS GAME

New England fans could have just been upset about their second straight loss of the season and failing to score more than 25 points for the fifth consecutive game.

Kansas City defeated the Patriots, 23-16. Mahomes was 26-for-40 for 283 yards, a passing touchdown to Mecole Hardman and an interception.

With the win, the Chiefs improved to 9-4 on the season. The Patriots fell to 10-3 with the loss.