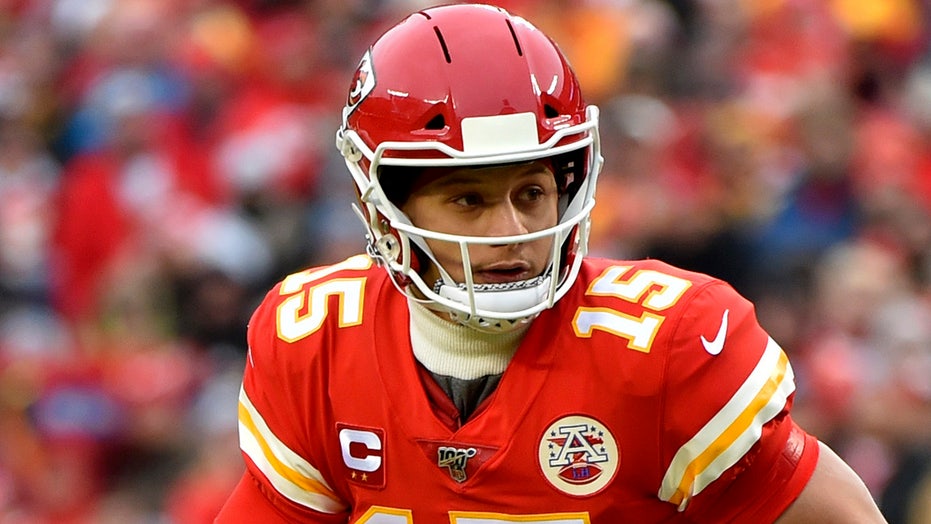 Patrick Mahomes is hoping to be with the Kansas City Chiefs for the foreseeable future after coming off his first Super Bowl win in February.

Mahomes commented on the status of his contract with the Chiefs after the team reportedly picked up his fifth-year option. Mahomes and the Chiefs are rumored to be working on a massive contract that would set records across the league.

The quarterback talked about his contract with reporters Friday, according to the NFL Network.

“For me, I’ve been in a unique situation where I’ve seen a lot of guys going through contracts and doing a lot of different things,” he said. “Having an understanding of how it all works. For me, obviously I want to be a Chief for a long time. I want to have a contract that says that and I can go out there and have that security and everything like that.

“I understand and trust the Chiefs organization and everybody in it that they’re going to handle it the right way. I trust my representation that they’re going to let me ease my mind and let me go out there and just love the game that I love playing. And do for me whenever that happens it happens. But I’m going to focus on being the best football player I can be every single day.”

Mahomes already has an NFL MVP under his belt. In 2019, he missed two games because of a dislocated kneecap but somehow was able to return and guide the Chiefs to a Super Bowl.