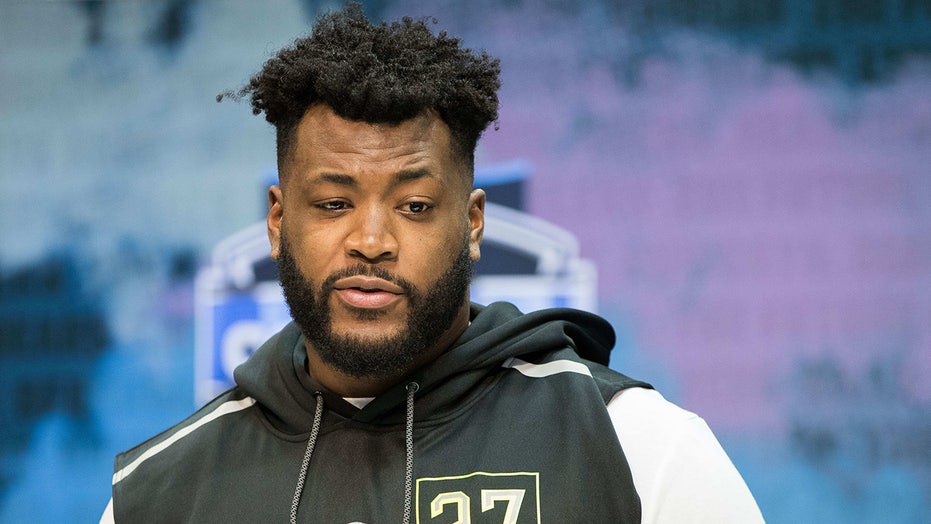 For weeks leading up to the NFL Draft, Houston’s Josh Jones was expected to go in the first or second-round. But as the 32 NFL team’s began to make their picks, he dropped significantly before being selected 72nd overall by the Arizona Cardinals.

Cardinals coach Kliff Kingsbury was left scratching his head as he watched the previously top-rated prospect drop, prompting him to make a last-minute call to Houston head coach Dana Holgorsen to make sure there wasn’t something the Cardinals missed.

“We’re calling saying, ‘What’s going on? Did he kill somebody last night? Is there something we don’t know about? What’s the issue?'” Kingsbury told KMVP radio Tuesday. “You look at the board and it was kind of wiped out all around him. We were trying to figure out why.”

Fortunately, it was just the way the draft worked out, making Jones’ pick at No. 72 a steal.

“We were just thrilled [to land Jones],” Kingsbury said.

Jones was shocked to have dropped as well, telling the team’s website that “was a tough day for me.”