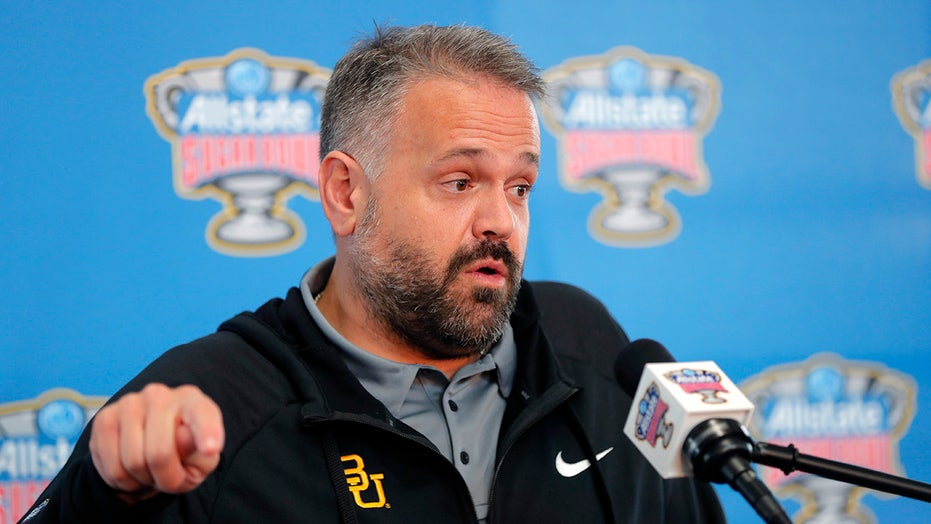 The Carolina Panthers have reportedly hired Baylor’s Matt Rhule as their next head coach.

Panthers team owner David Tepper spent Monday with Rhule and his family in Waco, Texas, and didn’t want to risk Rhule getting on a plane to go elsewhere, the NFL Network reported. Yahoo Sports first reported that the two sides were finalizing an agreement.

The Panthers announced the deal was official later Tuesday.

Prior to landing the job with Temple, Rhule served as an assistant offensive line coach for the New York Giants during the 2012 season under Tom Coughlin.

Rhule replaces Ron Rivera, who was fired toward the end of the 2019 season and was replaced by defensive backs coach Perry Fewell in the interim.

Rivera was the coach of the Panthers from 2011 to 2019. He led the Panthers to one Super Bowl during the 2015 season. Carolina went 15-1 that season and had an MVP year from Cam Newton. However, the team ran into the Denver Broncos and lost in the title game.

Rhule was only the first decision the Panthers had to make during the offseason. Carolina will also have to decide what they plan to do with Newton, who spent a majority of the 2019 season injured.

Newton is owed $18.6 million next season.

Carolina also has the No. 7 pick in the upcoming draft.