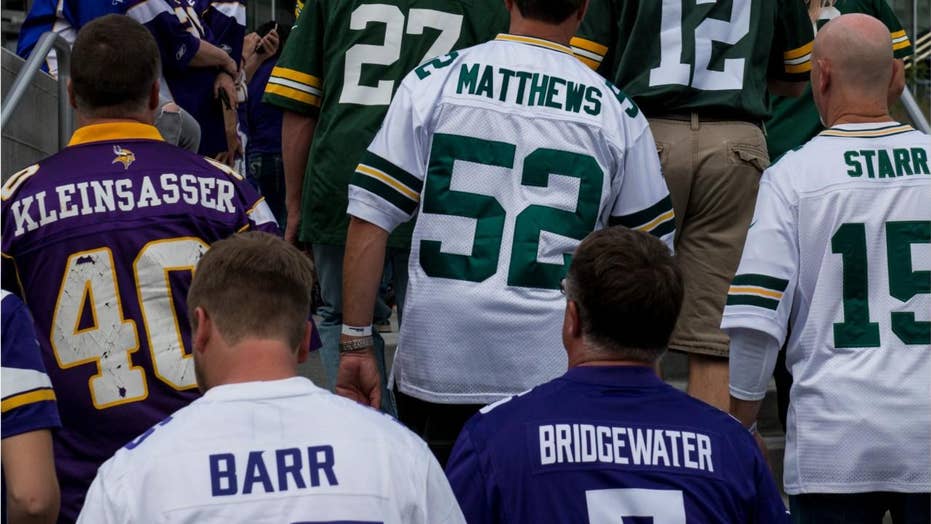 The 2019 NFL Season has begun. Take a look at which teams and players could have breakout seasons.

The Green Bay Packers put on a great defensive showing to back up quarterback Aaron Rodgers’ lone touchdown pass to Jimmy Graham in the second quarter in their win over the Chicago Bears on Thursday.

Packers cornerback Tramon Williams took a shot at Bears quarterback Mitchell Trubisky after the win and expressed his confidence about his team winning the ball game because of the opponents’ quarterback play.

Trubisky was 26-for-45 with 228 passing yards and an interception. He was also sacked five times.

BIG-TIME D, A BIT OF A-ROD ENOUGH FOR PACKERS VS. BEARS

Adrian Amos had the one interception for the Packers, while Williams had three tackles.

Williams is in his second season of his second stint with Green Bay. He played all 16 games last season and had 54 total tackles. He previously played with the Packers from 2007 to 2010.