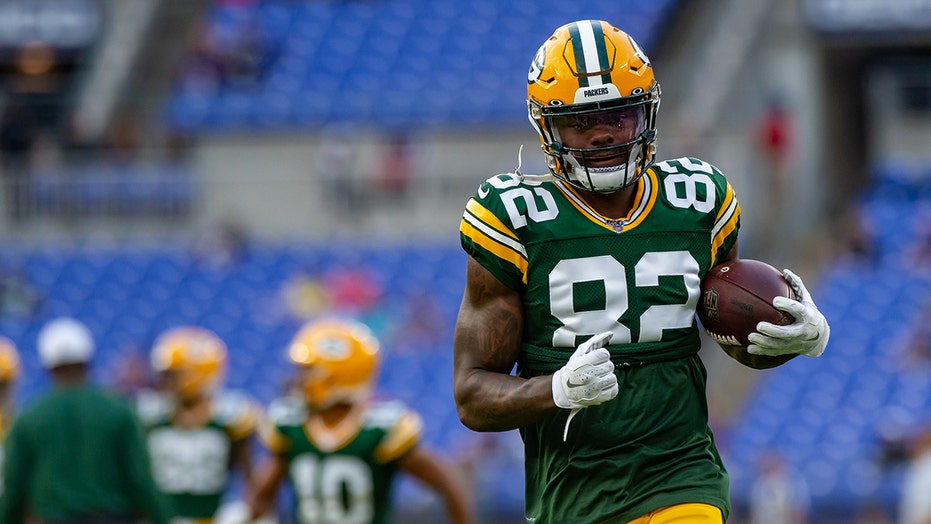 Green Bay Packers wide receiver J’Mon Moore is recovering after being involved in a car crash Friday, a day after the team’s preseason game against the Baltimore Ravens.

Moore posted a video of the crash’s aftermath on his Instagram Stories at the time, according to the Green Bay Press-Gazette. His Mercedes appeared to have significant damage.

Moore told ESPN his crash was a result from the wet conditions on the roadway.

Moore was not targeted in the game against the Ravens. He played in 12 games last season for the Packers. He caught two balls on three targets for 15 yards.