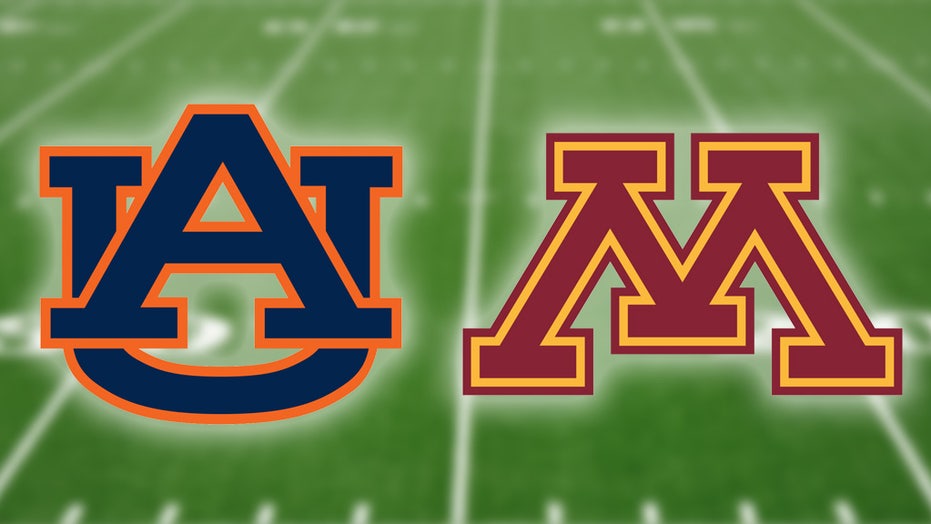 The Outback Bowl will be played between the Auburn Tigers and the Minnesota Golden Gophers on New Year’s Day. The game will be played at Raymond James Stadium in Tampa. Fla.

The Tigers have made a bowl game in each year since Gus Malzahn took over in 2013. Auburn is 2-4 in that span. Bo Nix leads the offense with a 2,366 passing yards and 15 touchdown passes. JaTarvious Whitlow is the leading rusher with 739 yards and nine touchdowns. Seth Williams has 55 catches for 801 yards and eight touchdowns. Marlon Davidson leads with a team-high six and a half sacks.

Minnesota put together its first double-digit win season since 2003 under Glenn Mason. P.J. Fleck has now led the Golden Gophers to two straight bowl appearances. Tanner Morgan leads the team with 2,975 passing yards and 28 touchdown passes. Rodney Smith has 1,094 rushing yards and eight touchdowns this season. Rashod Bateman and Tyler Johnson both have more than 1,000 receiving yards; each player has 11 touchdown passes. Antoine Winfield Jr. has seven interceptions this year. He led the Big Ten Conference with the mark.

The Outback Bowl will mark the first time these two teams play each other.