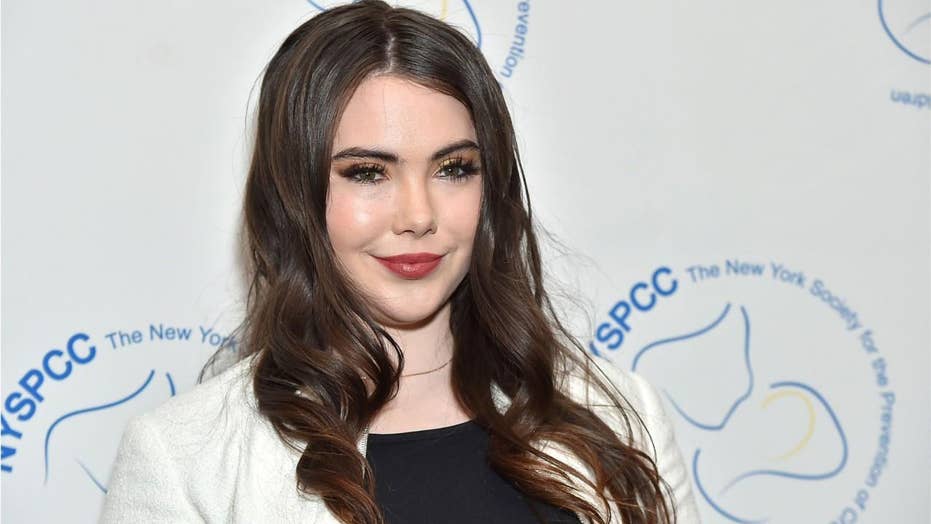 Olympic gymnast McKayla Maroney makes a bold return to social media after a 2 year hiatus. She was one of the first victims of child molester Larry Nasser to come forward.

Olympic gymnast McKayla Maroney made a bold return to social media Thursday after hardly posting anything for more than a year.

The 23-year-old gold medalist tweeted two photos of herself and reactivated her Instagram account with her first story since 2017.

“caring less, doing more,” she wrote on Twitter along with a photo of herself smiling at the camera while leaning up against a car in booty shorts. “hold on tightly to what ur grateful for.”

Except for one tweet in August, the posts were her first since July 2018.

Nassar is a former USA Gymnastics national team doctor who molested more than 265 girls and women while pretending he was doing medical procedures.

He first started molesting her when she was just 13 years old and she told Dateline last year that Nassar molested her hundreds of times.

Nassar was sentenced to up to 175 years in prison, according to NPR.

Maroney, now retired, was part of the Fierce Five Team USA who won a gold medal at the 2012 Olympics in London. She also won an individual silver on the vault.