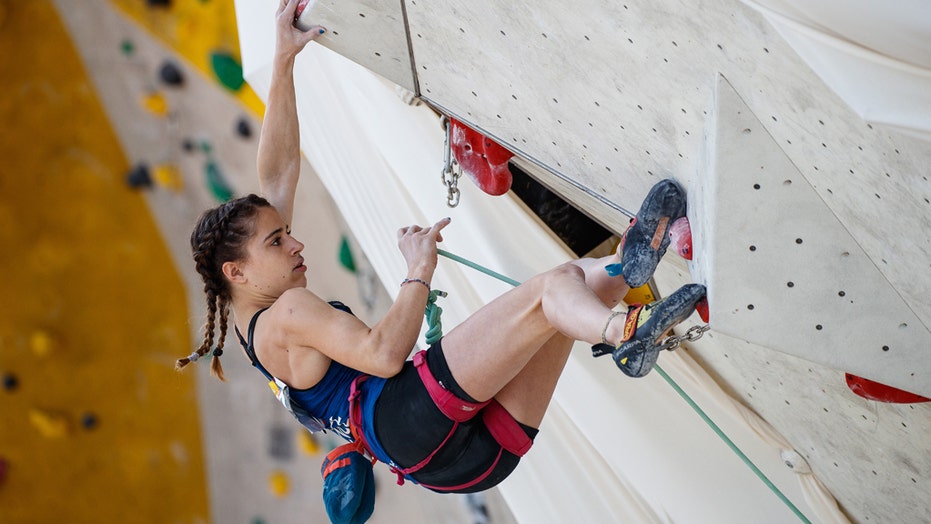 Luce Douady, 16, was trying to navigate herself on a cliff near Grenoble when she lost her footing and fell, French Federation of Mountaineering and Climbing officials said. According to The Guardian, Douady fell nearly 500 feet.

TOKYO OLYMPIC BOARD MEMBER WOULD SUPPORT ANOTHER DELAY

The French Federation of Mountaineering and Climbing said in a statement that word of Douady’s death hit her club, Chambery Escalade, hard. Officials said the entire organization is in mourning.

“Luce was a very promising young athlete from the French climbing team,” the statement said.

US OLYMPIC LEADERS EYE CHANGE ON PROTESTS AMID WARY ATHLETES

Douady was among the best climbers in the competition and was on her way to competing in the Olympics for France. Sport climbing was going to debut at the 2020 Tokyo Games before it was delayed to next year because of the coronavirus.

She finished first in the IFSC Youth World Championships was in third place in the European Difficulty Championship in 2019.

Chambery Escalade posted a tribute on its Facebook page, saying she was “full of energy, passions [and] talents.”