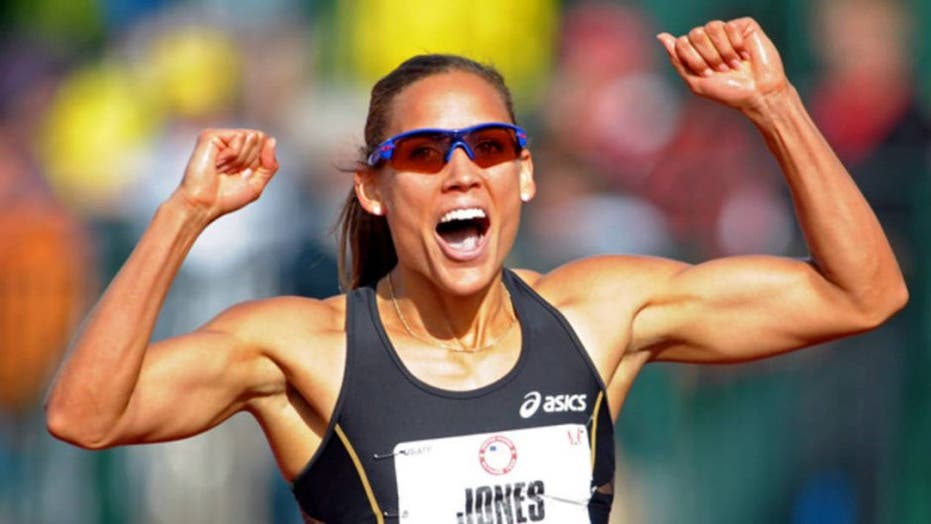 Olympian Lolo Jones admitted in an interview with comedian Kevin Hart that she regrets publicly discussing her virginity at the height of her popularity in 2012.

Jones, 37, said on an episode of "Cold as Balls" from Kevin Hart’s Laugh Out Loud (LOL) Network on Tuesday that revealing her decision to save herself for marriage was a mistake.

CHEN KNOWS US SKATING HISTORY, DOESN'T NEED TO HEAR ABOUT IT

“That killed all my dates after that. Like, didn’t even have a chance. Before I at least had a chance,” Jones said, adding that she would normally “tiptoe” around the issue.

“When’s a good time to tell him? Do I wait till he sees my personality a little bit or do I just drop the bomb?” she told Hart she would wonder.

When asked whether her mother – who had five kids – was a reason why she decided not to have sex before marriage, the hurdler and bobsledder said no.

“I have a higher level of intensity because I don't have any pressure release. Everybody knows me as stressed out,” Jones said. “Having sex actually helps you as an athlete, a female athlete. It's good for your hormones. So I’m running at a disadvantage.”

Jones is training to compete in the 2020 Tokyo Olympics. She had appeared for the U.S. at the 2008 Beijing Olympics, the 2012 London Olympics and the 2014 Sochi Winter Olympics.