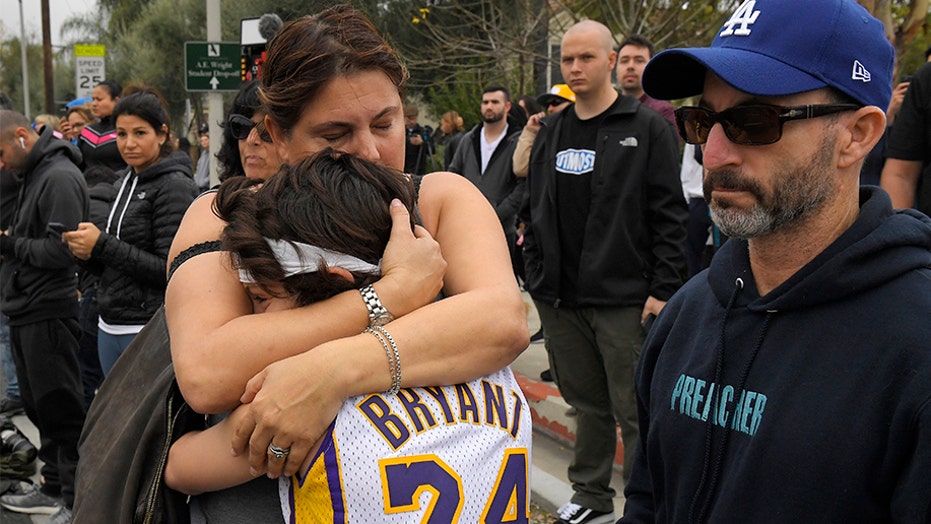 All nine victims from Sunday's helicopter crash in Calabasas, Calif., have now been identified, including Kobe Bryant and his daughter Gianna, the Los Angeles County Medical Examiner-Coroner confirmed Wednesday.

On Tuesday, the examiner's office released the identities of four crash victims, including Bryant, 41, the longtime star of the NBA's Los Angeles Lakers. Those IDs were determined through the use of fingerprint analysis. The victims also included Orange Coast College baseball coach John Altobelli, 56; Sarah Chester, 45; and helicopter pilot Ara Zobayan, 50.

"Furthermore, on Tuesday body examinations were performed on all nine decedents," the department said. "Their causes of death were certified as blunt trauma. The manner of death was certified as [an] accident."

The department added that the legal next of kin for the five remaining victims have been notified.