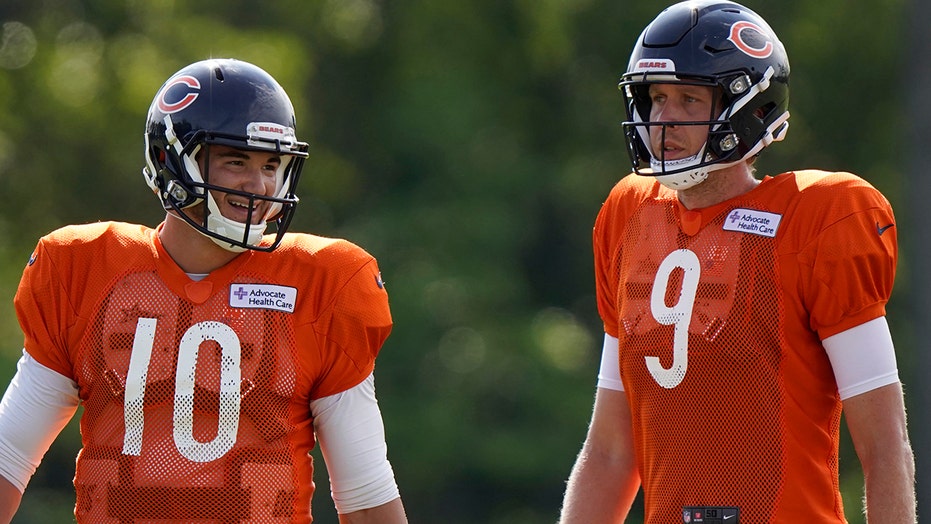 The Chicago Bears are moving ahead with veteran Nick Foles as starting quarterback next week when they take on the Indianapolis Colts, coach Matt Nagy said Monday.

Nagy put it simply when talking to reporters after Foles’ appearance in the second half helped the Bears pull the win right from under the Atlanta Falcons.

"We got up this morning and went through the tape, and at the end of it we decided that we're going to start Foles as a starter against Indianapolis," Nagy explained. "Both quarterbacks are aware of that. For us, it's never easy when you go into these types of situations.”

“I want to credit both of those guys in yesterday's situation for being really supportive of each other this whole time. Even as hard as that was for Mitch to be told that Nick's going to go in and play, Mitch was, to his credit, just an awesome supporter of Nick the rest of that game."

Foles was surprised Nagy decided to play him at all, telling reporters after the game that he “wasn’t expecting” it.

“I felt good out there. Not perfect. But I felt good."

The Bears continue to dominate even with the changeup but Sunday’s loss spells trouble for Falcons’ quarterback Matt Ryan as they become the first team in NFL history to lose consecutive games after leading by 15 or more points.