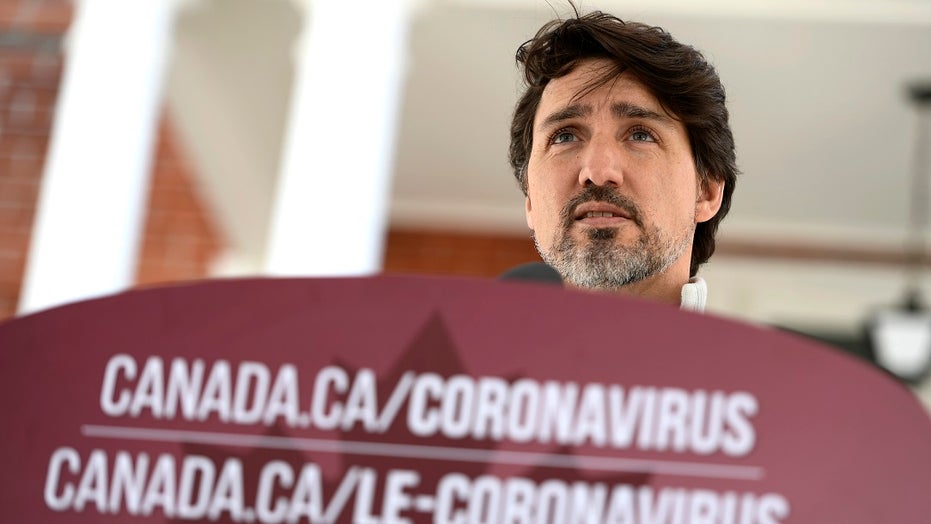 If the NHL begins playing its season again, Canadian Prime Minister Justin Trudeau says hockey players will have to face quarantine rules because of the coronavirus pandemic.

Trudeau made his comments Sunday. The border remains closed because of the outbreak.

“I think it's a question we'll have to look into,” Trudeau said. “Certainly at a strict minimum, anyone who arrives from another country will have to follow all the rules of quarantine in an extremely strict manner, but we're not there yet in our discussions with the NHL.

“We recognize that it's a possibility, but it depends on an enormous amount of things, and I don't want to speculate on this until there's more discussion.”

The NHL has not announced any immediate plans to return to the ice. Commissioner Gary Bettman said last week that he won’t rush the return.

The season was suspended on March 12 with 189 regular-season games in total remaining. Bettman has said the best-case scenario would be to play out the regular season before starting playoffs but that everything would be contingent on player safety.

"Our health concerns for the players really fit into two categories: One is obviously COVID-19, and two, whatever we're going to do, we don't want them playing games until they're back in game shape. We don't want anybody getting injured,” he said.