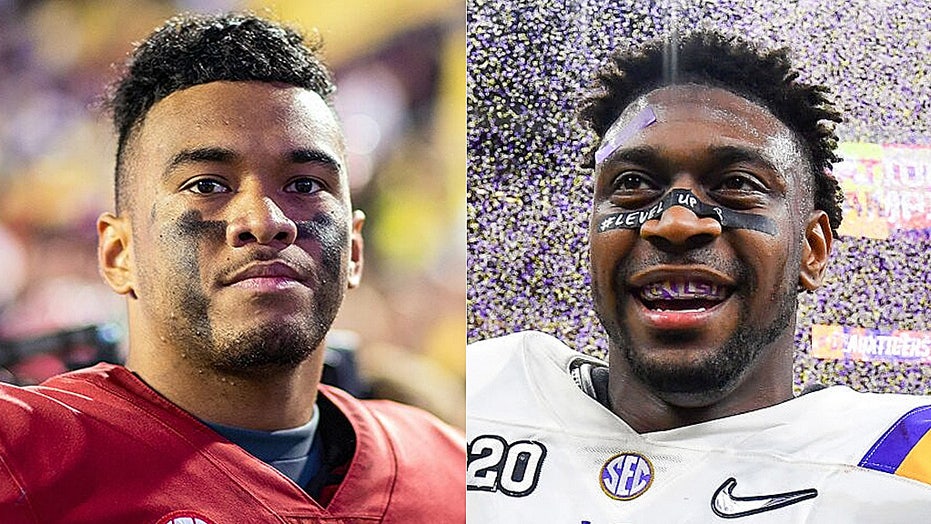 NFL rookies Tua Tagovailoa and Patrick Queen have some extra money coming in after the two were drafted by the Miami Dolphins and Baltimore Ravens, respectively.

With the promise of some added cash flow, Tagovailoa and Queen helped make Mother’s Day memorable for their moms.

Tagovailoa surprised his mother with a Cadillac Escalade. The Dolphins quarterback posted a video of himself surprising his mother with the gift more than two weeks after he was taken with the No. 5 pick of the 2020 draft.

“I know you wanted something that would be able to carry everyone,” Tagovailoa said as his mother, Diane, asked whether the SUV was hers.

“This is yours. So you can go try your new ride out,” he said.

Meanwhile, Queen posted a picture on his Instagram Stories giving his mother the ultimate Mother’s Day treatment. Queen got his mother a 2020 Range Rover, equipped with a red bow on the hood.

“Happy Mother’s Day to the best of the best,” Queen captioned.

Neither player has signed their rookie contract, according to Spotrac.

According to Over the Cap, Tagovailoa will sign a four-year, $30.3 million with a $19.6 million signing bonus.

The Ravens selected Queen No. 28 overall in the first round of the draft. According to Over the Cap, Queen is set to sign a four-year, 12.1 million deal with a $6.4 million signing bonus.